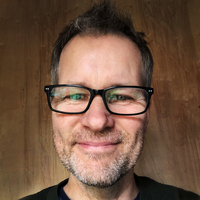 Tim McConville is a photographer who’s had a career photographing fashion and portrait, for publications and creative agencies, in Europe and Asia.

His interest lies in how photography is experienced, and how we experience time. In the execution of this body of work and also in its content, a commonality exists. That both are between states. Between still and moving, restfulness and anxiety.

In the earlier stages of the project Tim worked with stills-photographs and text. Photographing strangers and telling stories that might reveal the state of mind of these strangers, in a particular place. As the work progressed it began to evolve into moving, looped, photographs. Exploring this notion of duration/time revealed another place for the work to reside.

Rather than capturing a decisive moment the work drifts, arrested in a liminal state between still and moving. Existing in an infinite place, before a photogenic moment is captured. Although percolating, with this temporal dimension, it remains essentially photographic. Repeating a visual idiom in a perpetual loop in this way achieves a tension, of never quite arriving; and opens a dialogue about the nature of the still image in opposition to, or union with moving imagery.

Underscoring the work is a buddhist singing bowl. It has a specific frequency of 432 hertz that produces a vibration which it is possible feel, physically. It is said, that hearing this frequency can enable access to an altered state of mind. Conceivably, the sound of the singing bowl may help the viewer become alert to their own state of mind. Feel in harmony with the work, as it resonates within them.

Tim is in his second year of his MA and completes it in September 21’ his work is part of an ongoing project. 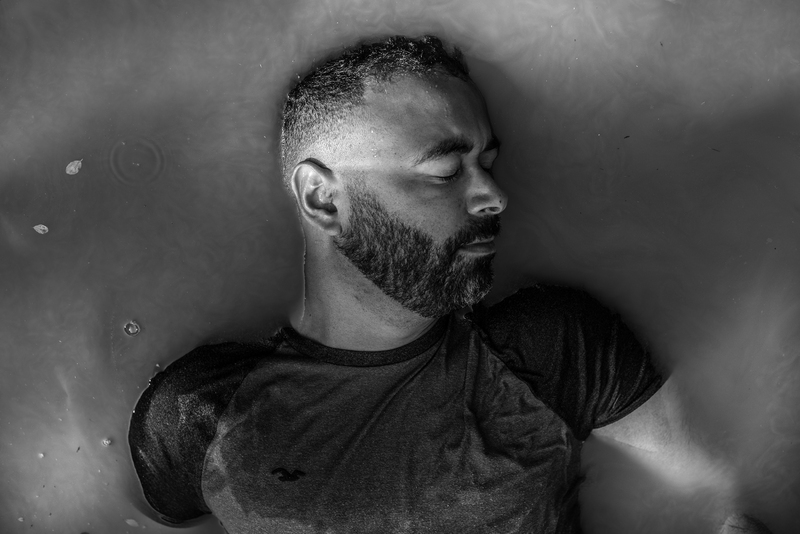 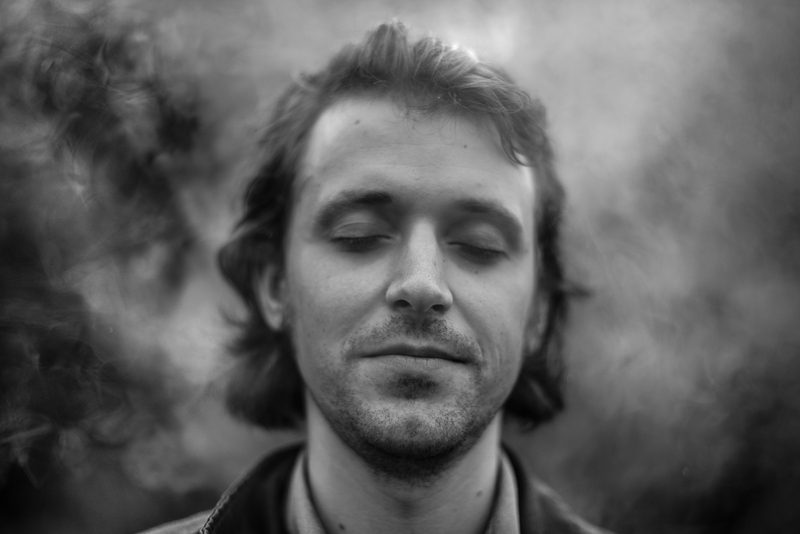 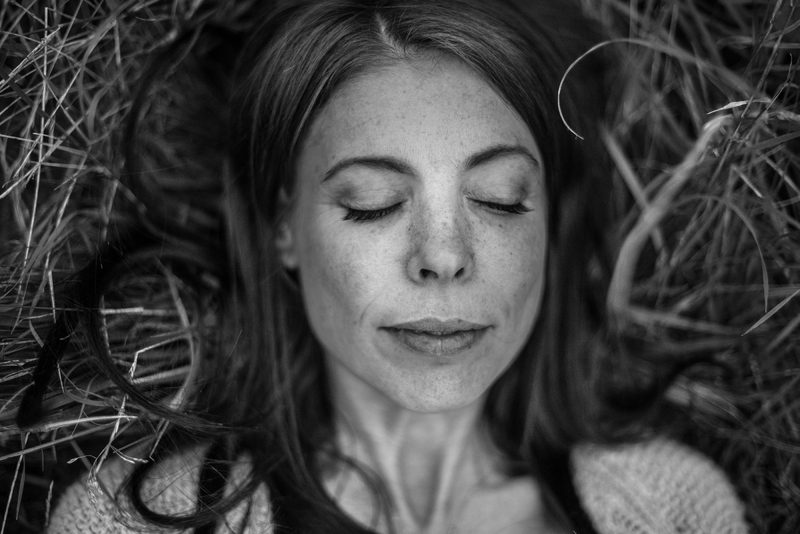 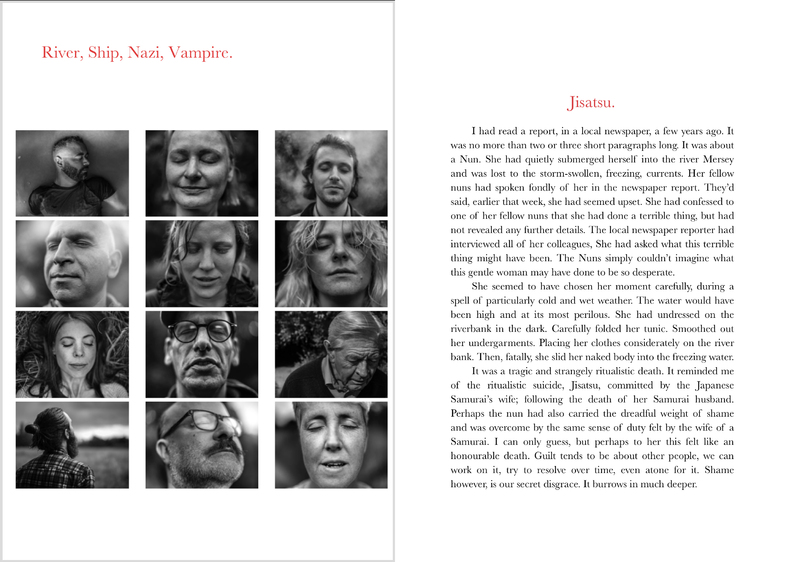