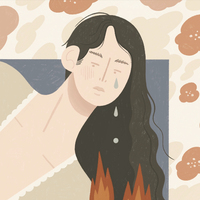 Moving to the UK 4 years ago, I have been able to escape some of the out-dated societal roles that are still imposed on Korean women, and thought was able to be whoever I wanted to be. But I instead found myself with a new-more visible western social labelling as an ‘Asian Women’. As an Asian woman in non-Asian country, the negative experiences I’ve encountered are based on stereotypes; expressed through jokes, hate speech and patronising attitudes towards my race & ethnic background while its being consumed as an exotic commodity. These stereotypical-racism are often rooted in a lack of knowledge/education of eastern cultures & Out-dated stereotypes and cultural appropriation shown in the media. With these observations I decided to make a visual conversation pointing out those casual racism.

Interestingly, while working on this project I became overly conscious of potentially upsetting the audience and concerned about arguments that might ensue over my chosen topic. So, I decided to take a step back from my personal perspective and reposition my perspective as a critical outsider and put me in a position of observation; as a narrator, and walk an audience through the visual story in order to gain their curiosity by delivering ambiguity, so I could open the conversation with viewers.

I used Korean historic dates and images as a visual representation of the specific cultural appropriation topics in each design. I decided to focus on shapes, lines and curves within both the Asian (mainly Korean) and English language; magnifying and trimming them in order to create new shapes.

visual stimulation, by the combination of image and symbolic use of colours, it is aimed to entice viewers to question/wonder/doubt their own interpretations.

from these designs, I’m hoping to open up a dialogue with the intrigued viewers rather than closing it. 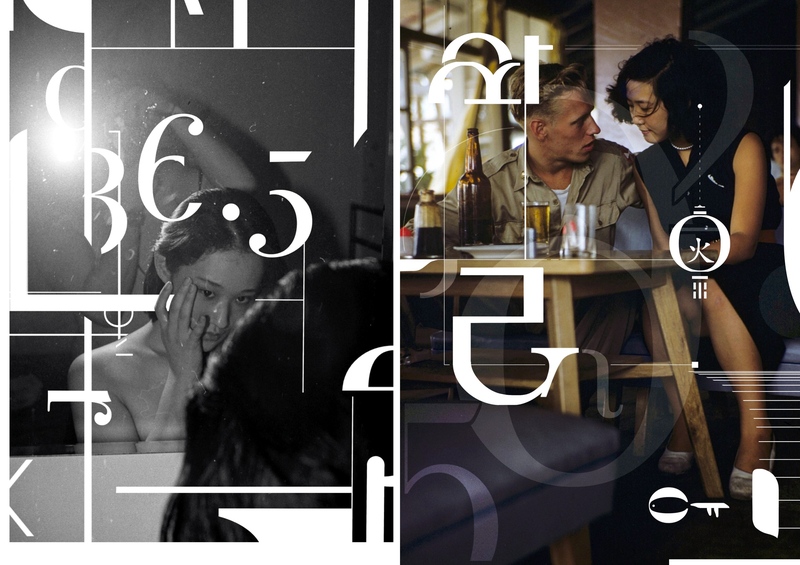 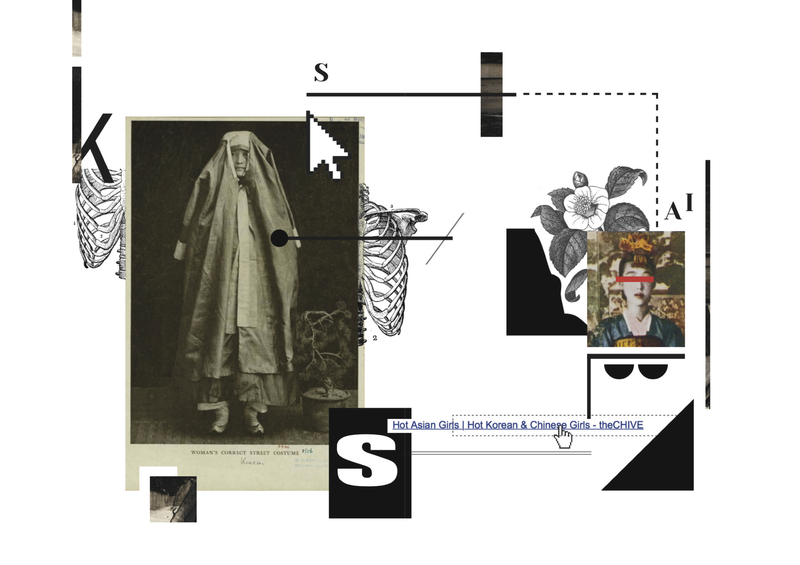 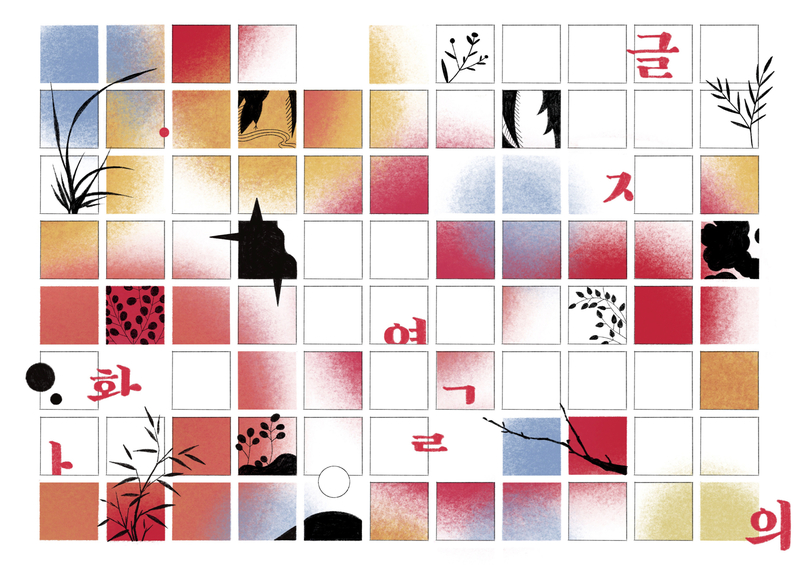 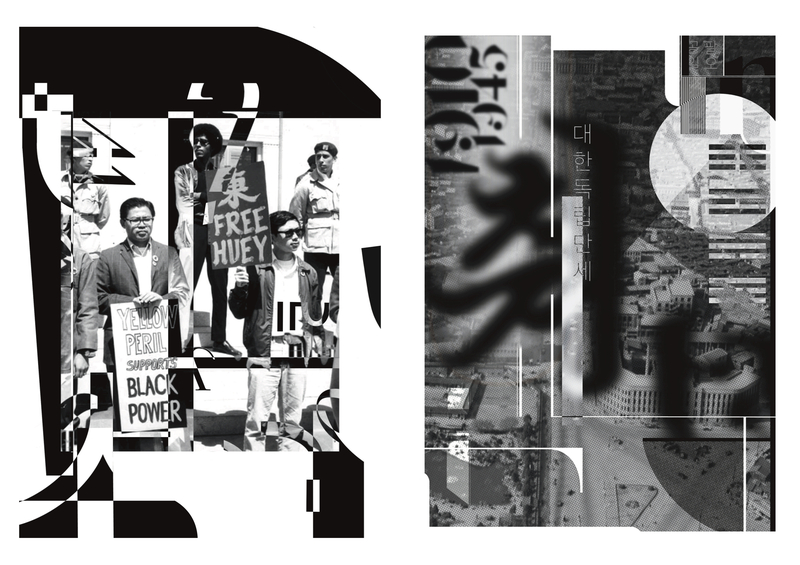 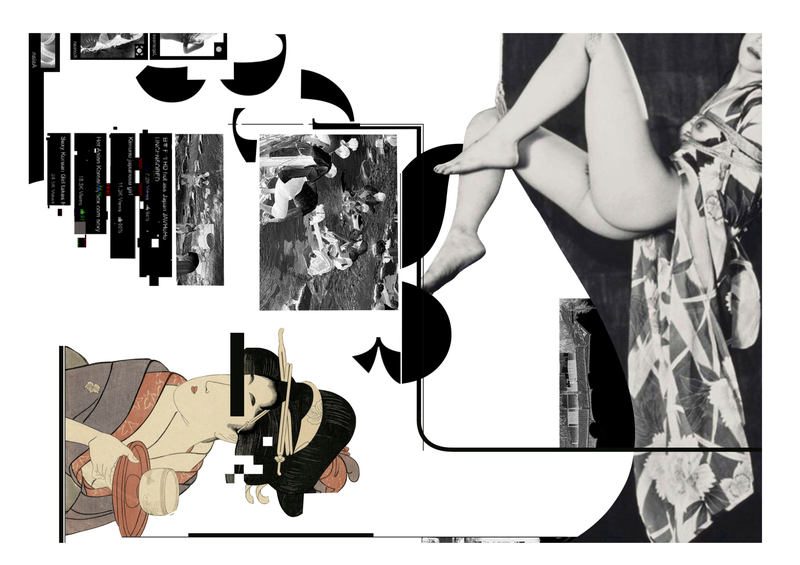 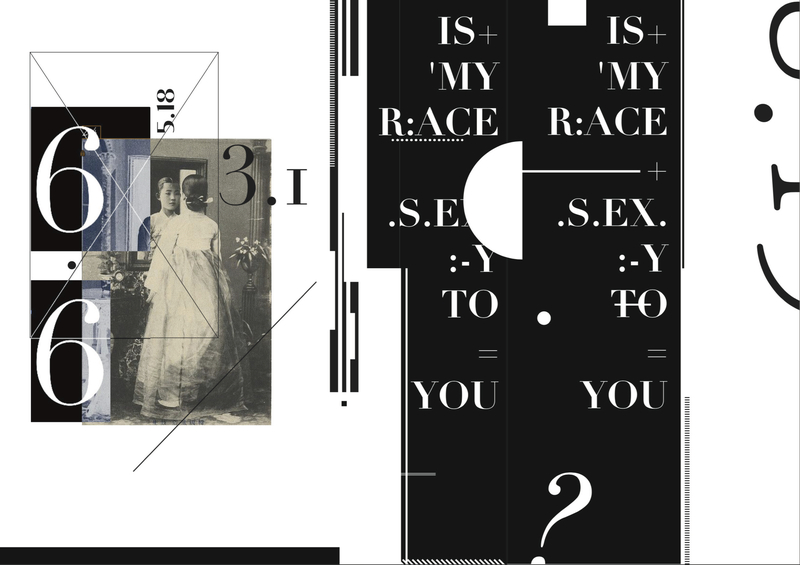 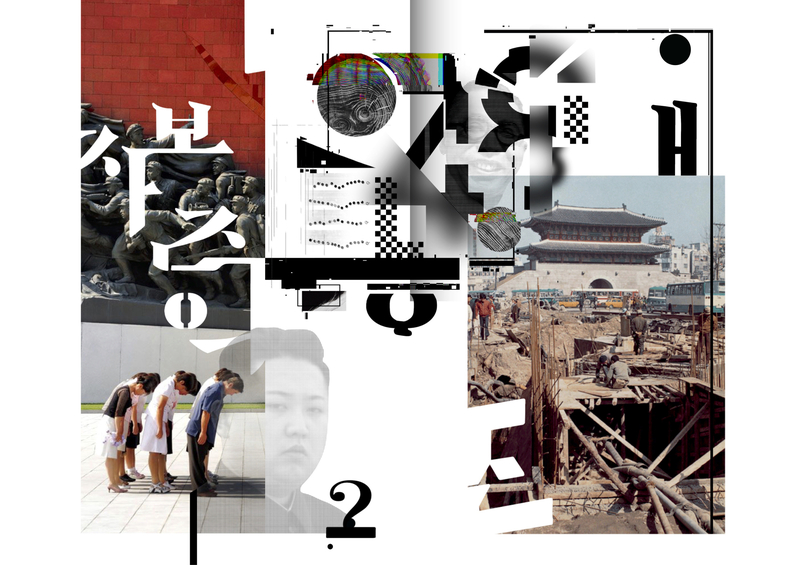 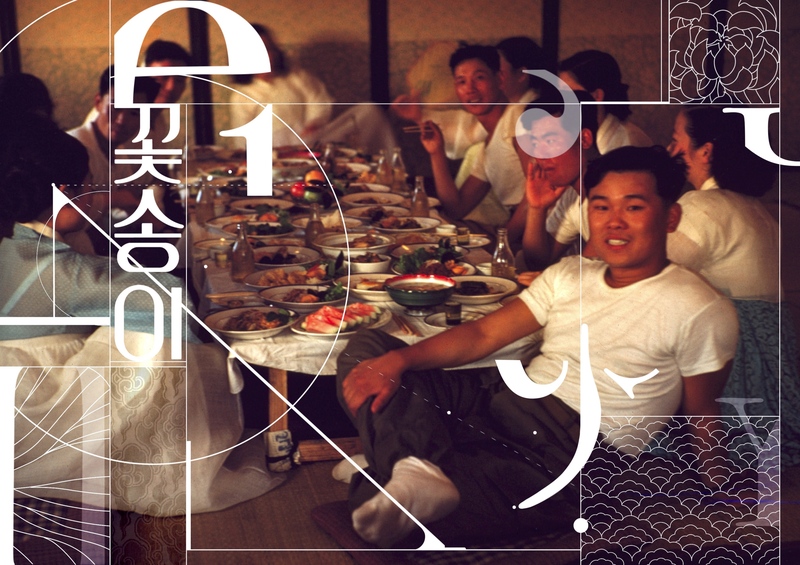 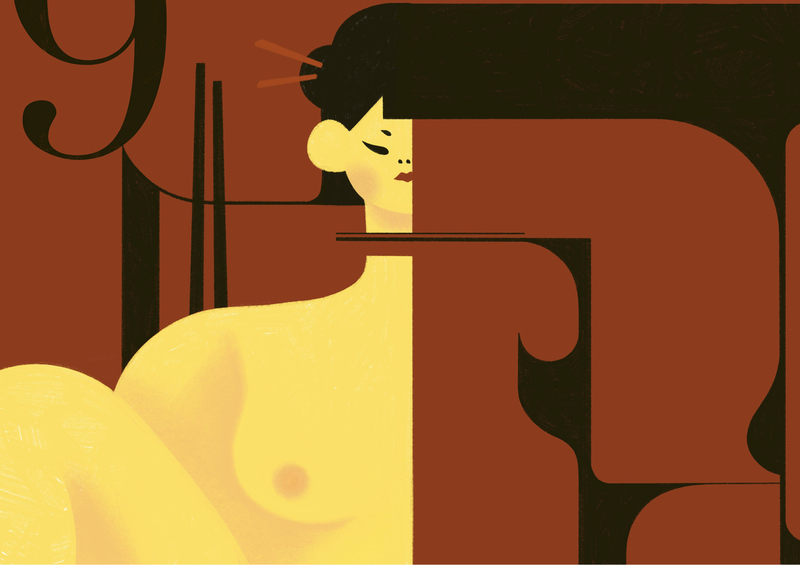