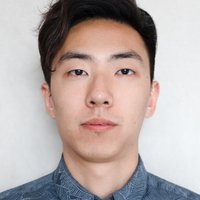 This project is inspired by a specific phenomenon: how the older generation holds onto cultural objects for an extended period, even when these items have no collection or saleable value. The owner's treatment of these objects reflects their love for the culture that is represented by them and the emotion between the owner and the object itself. As spectators, the younger generation cannot view these past associations and understand the retro culture represented by old objects in the same way and lack the emotional connection with old objects. Therefore, their neglect and incomprehension of old objects will also indicate the decline of retro culture in future generations. In my project, I aim to help the young people to understand the value of retro culture in the new era and understand the normal process of cultural alternation by re-visualizing these old objects.

I conducted interviews to understand the preservation status of these older objects by different owners, as well as the reasons why owners keep them and the emotional sustenance between objects and owners. I went further to understand the current status of the retro culture represented by the objects, such as the status of Mao Zedong's culture within China and the acceptance of this culture by a new generation of young people.

I liken people to hermit crabs, and different cultures are likened to shells. In the process of growing up, people will inevitably choose different cultures as shells to protect themselves, but when a fixed shell cannot accommodate the growing people, the shell changes from the role of protector to the limiter. At the same time, when people change to a new shell, the shell they abandoned will also be chosen by others. In this process, the culture becomes a continuation. 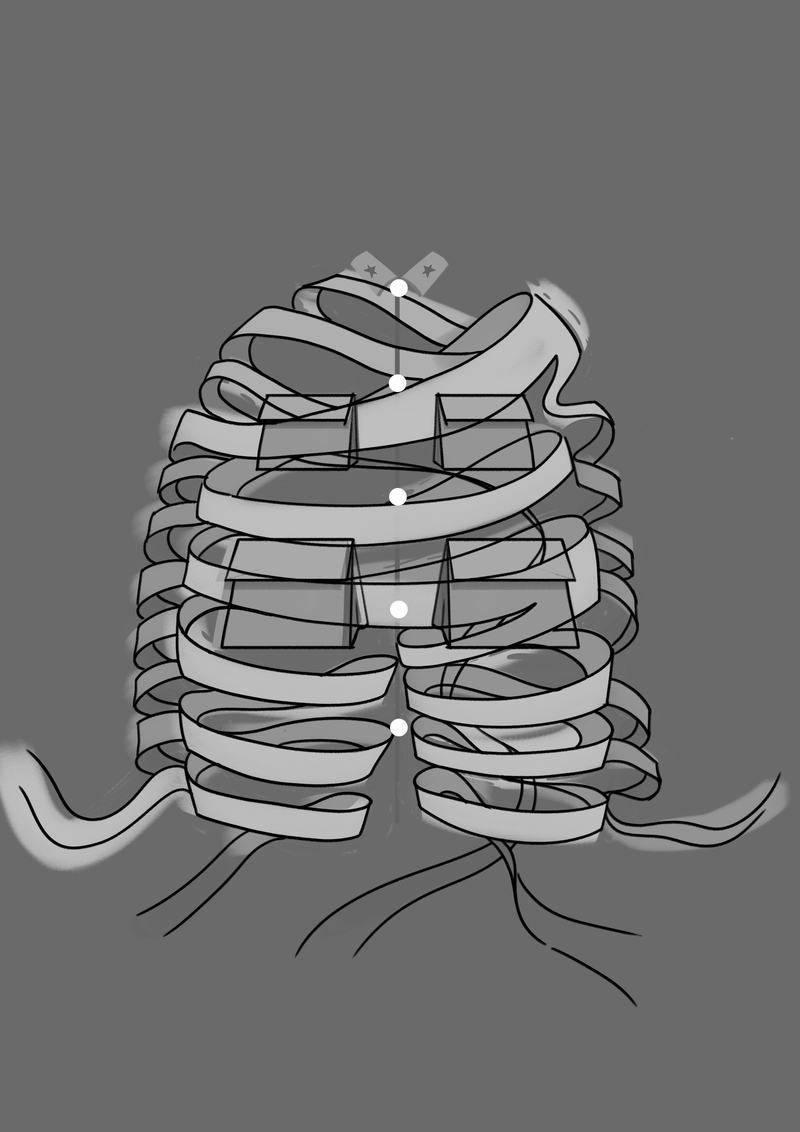 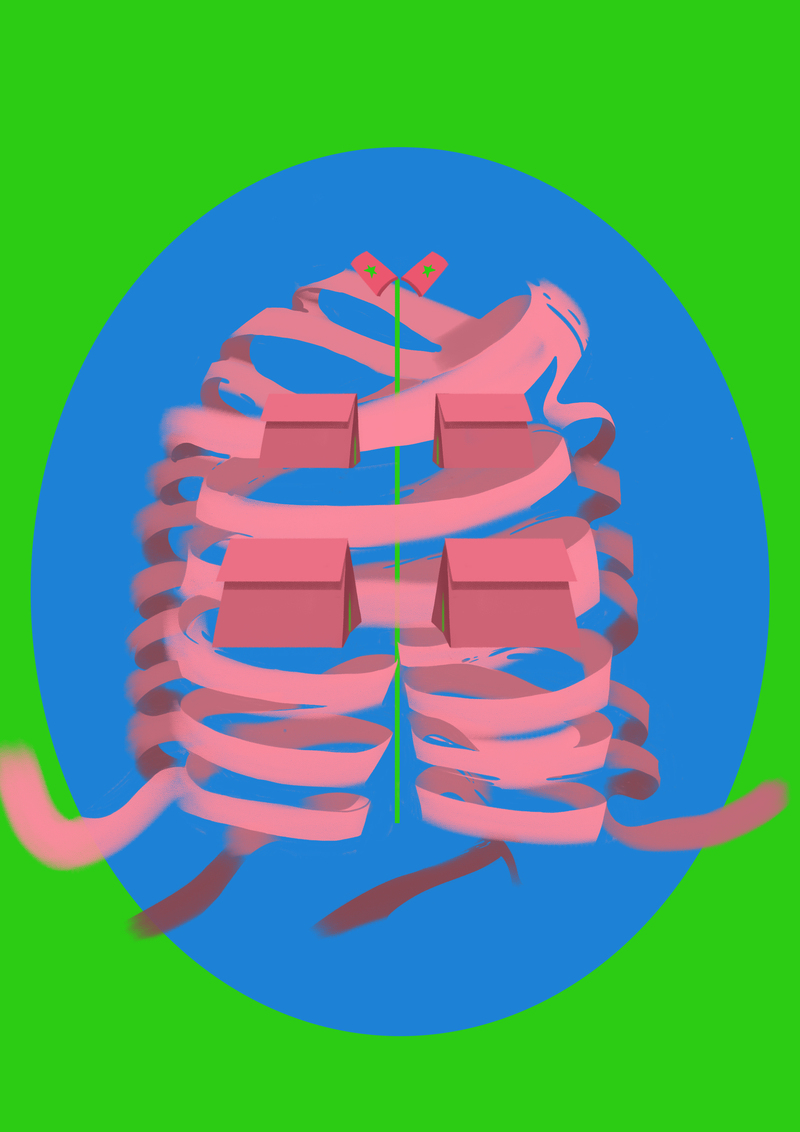 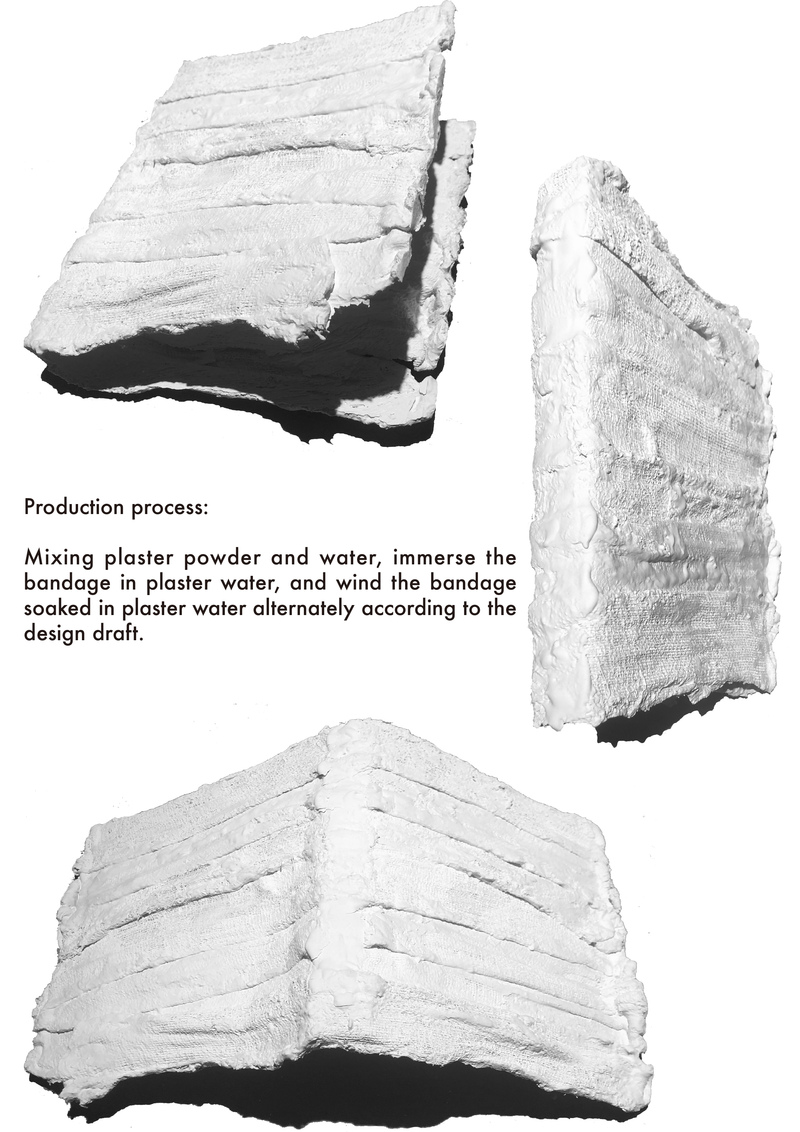 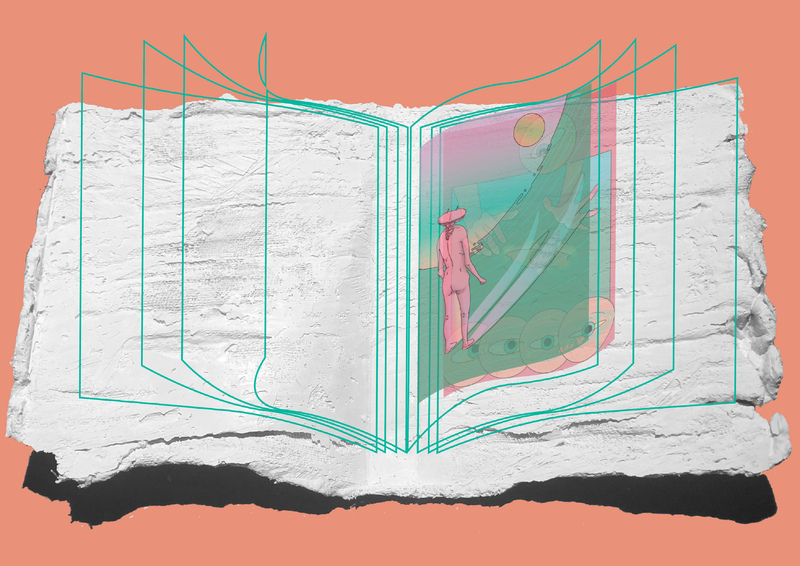 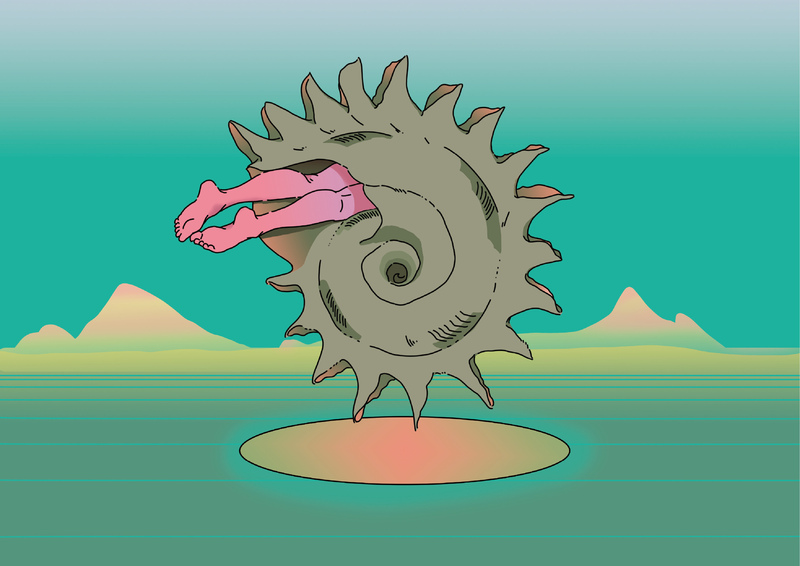 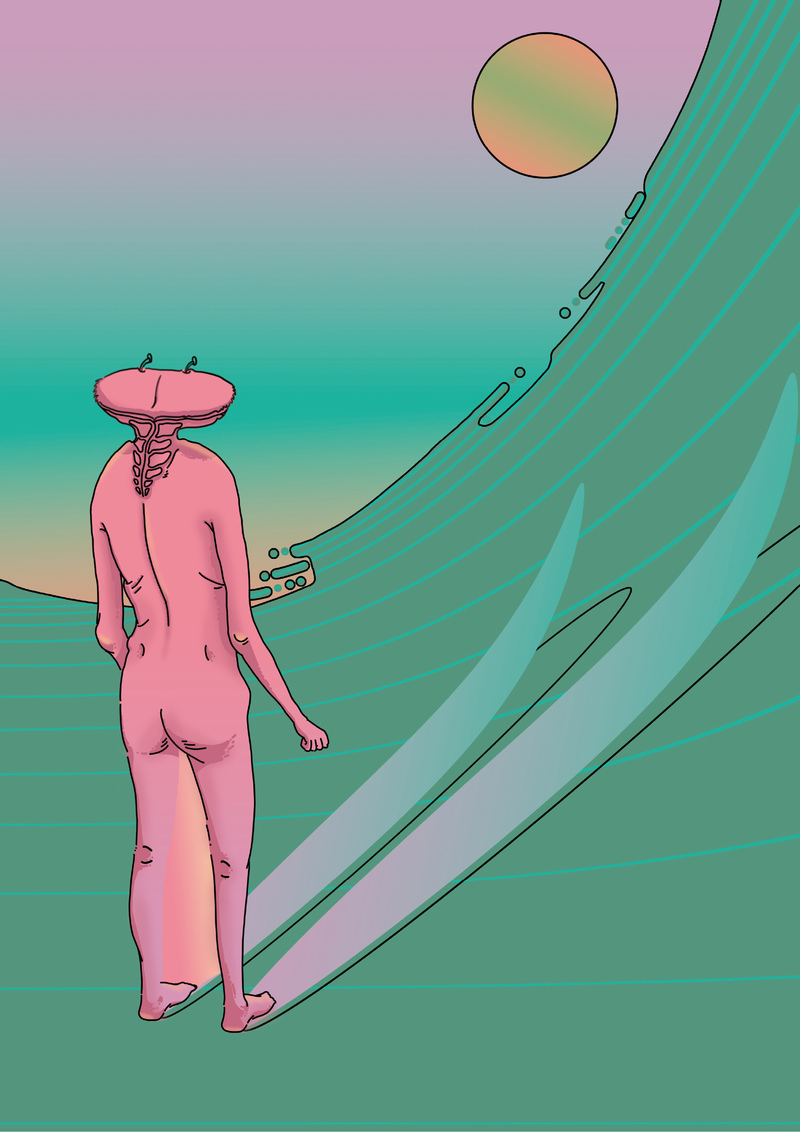 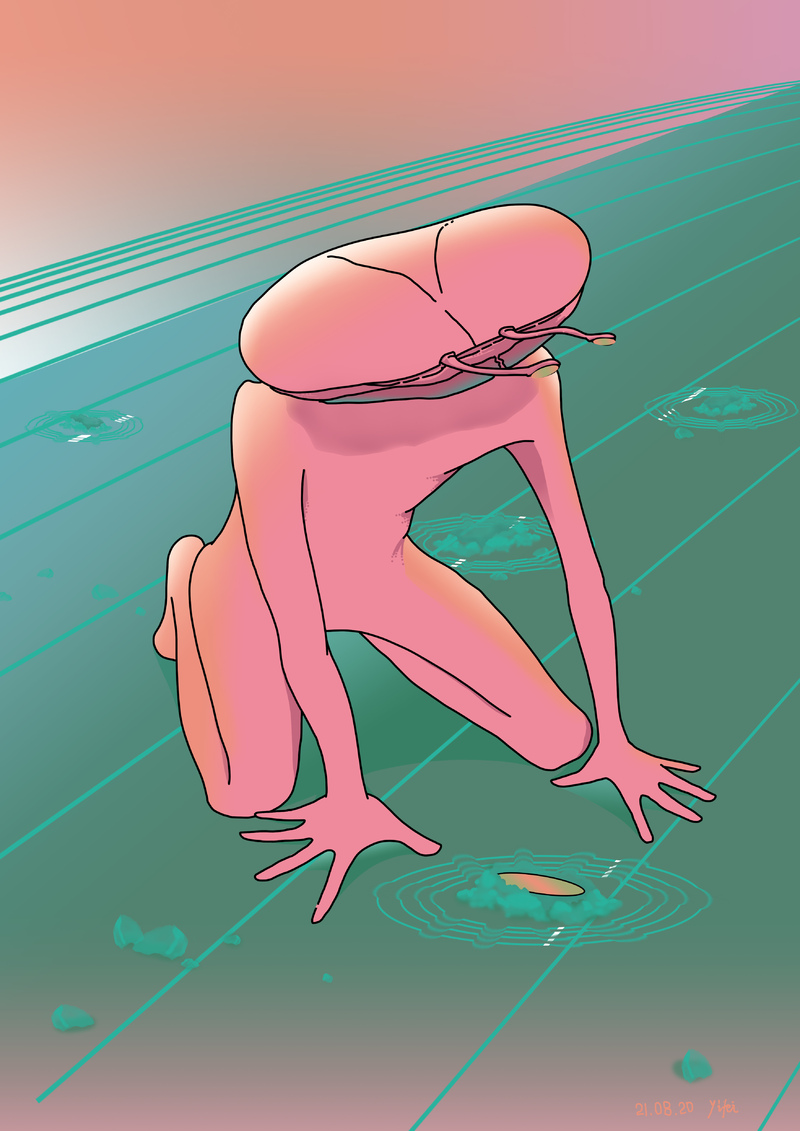 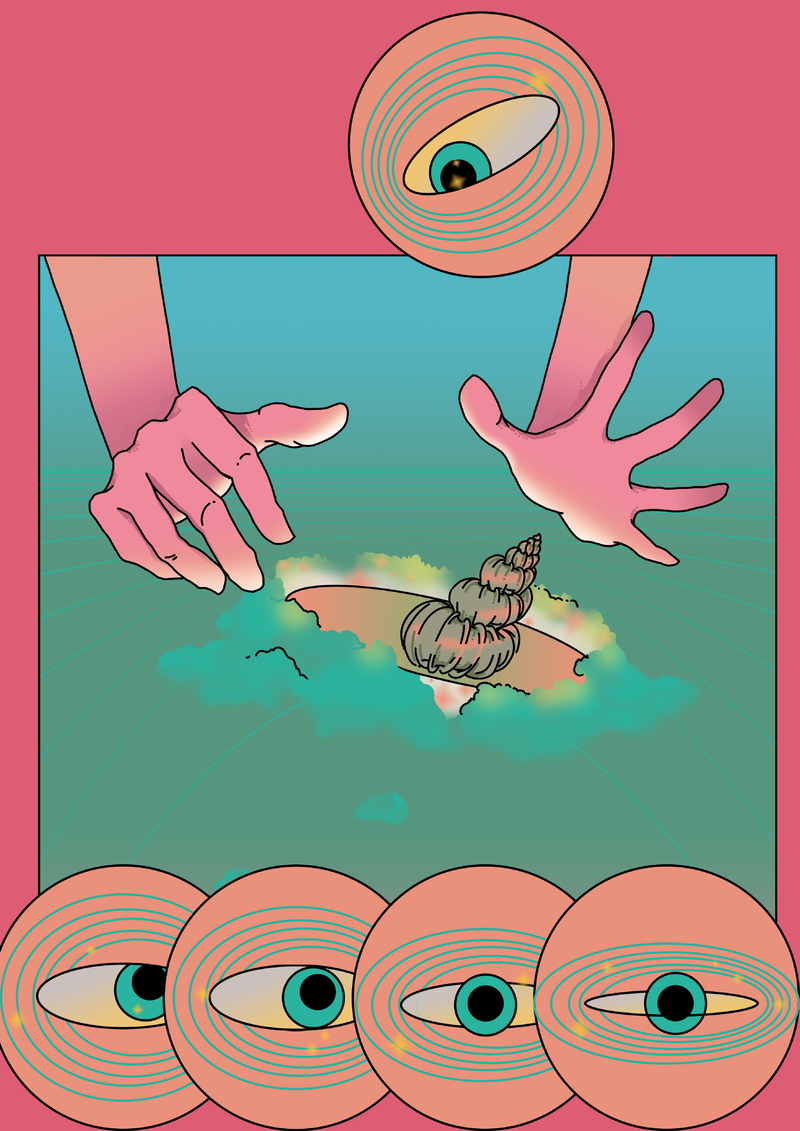