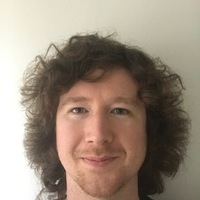 Joshua Wright's Practice involves the creation of a mixed live action and animated music video for the Band Mercury Machine titled Fictional Mind which is about a conversation with fear itself. From this idea, Josh explores the portrayal of Fear as he gradually bring the video to life with research into Horror, Literature, Documentaries, Manga and Graphic Novels which has led him towards character design, 2D animation and pixelation. As he creates a body of work both digitally and traditionally, his aim for the music video is to generate a sense of atmospheric unease in order to show that you shouldn't allow fear to consume you. 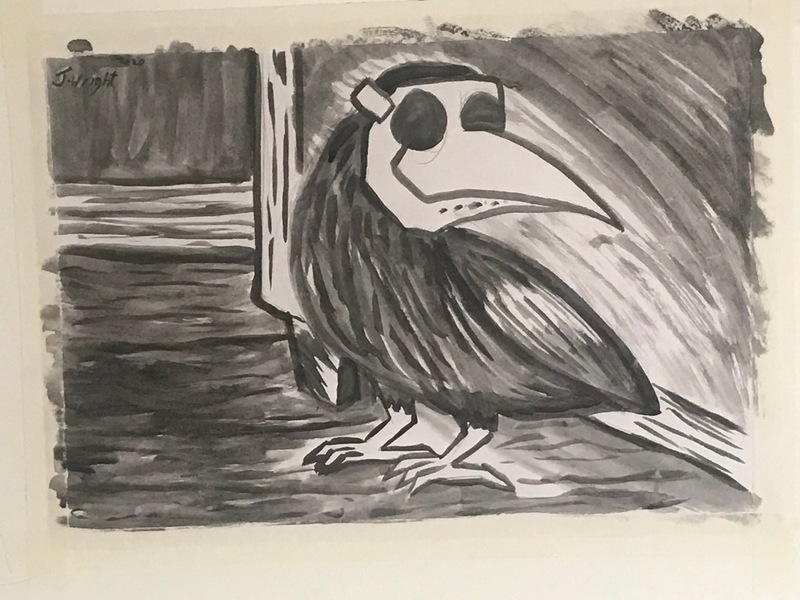 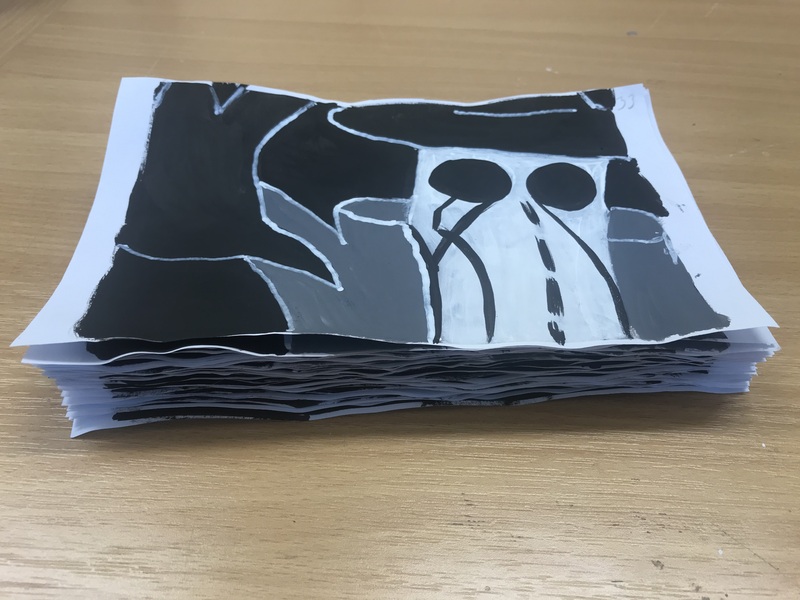 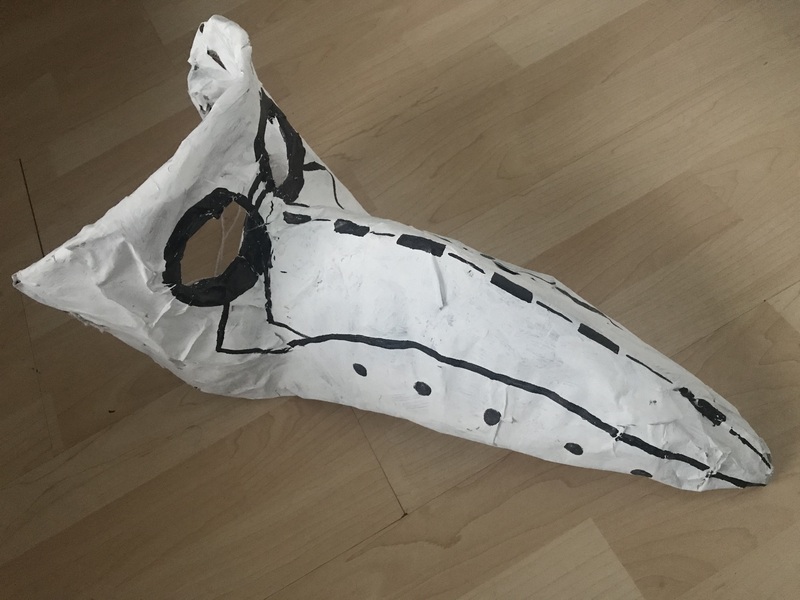 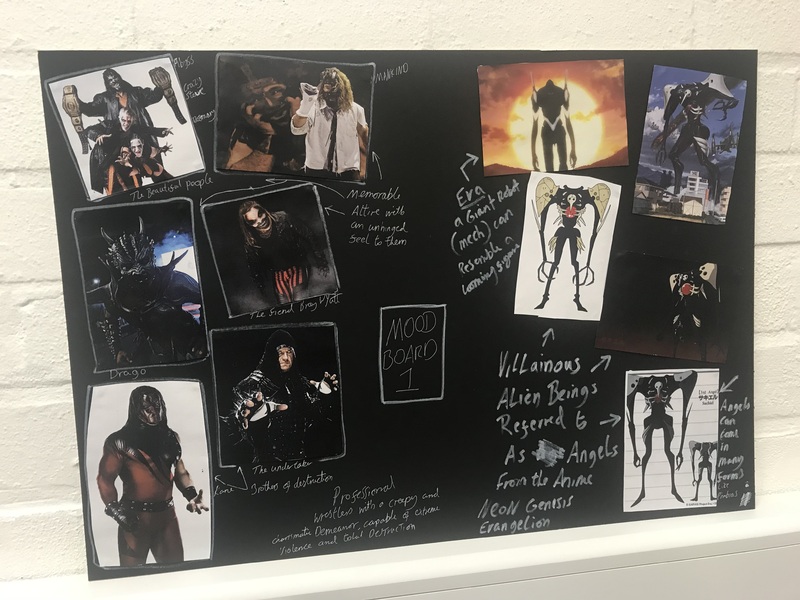 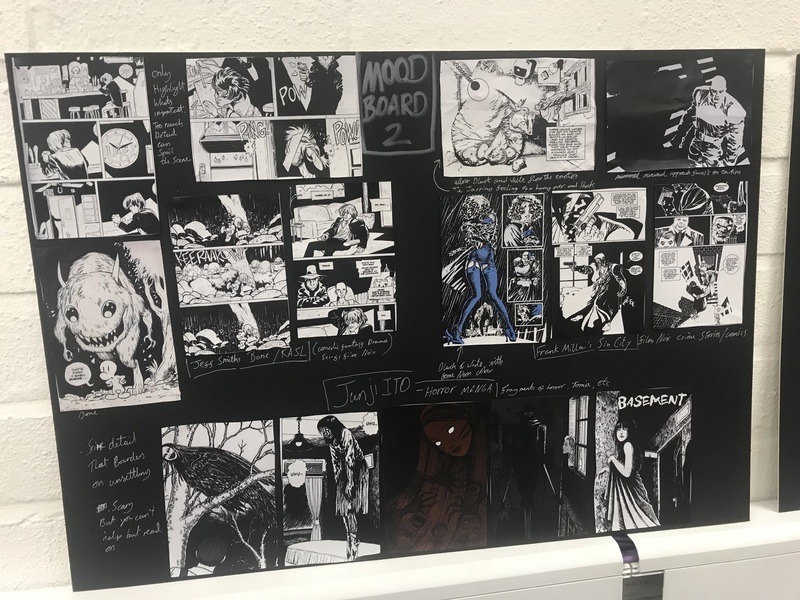 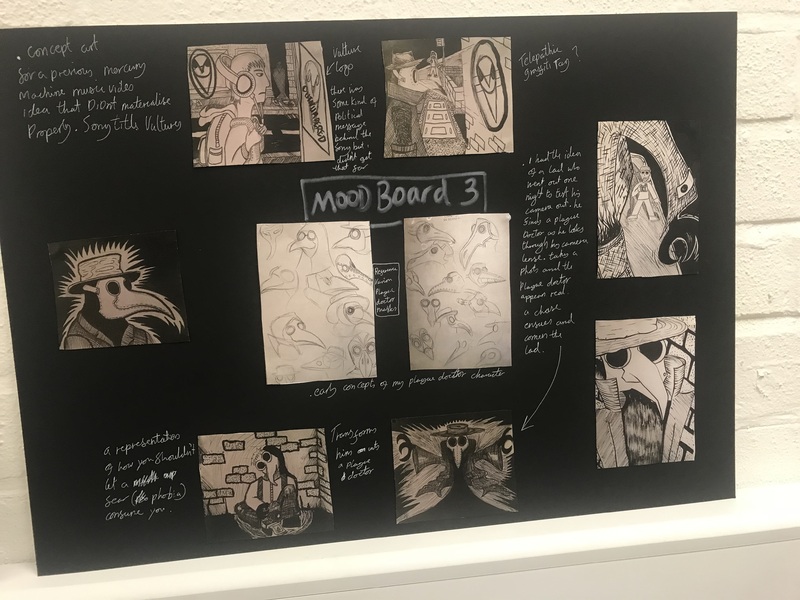 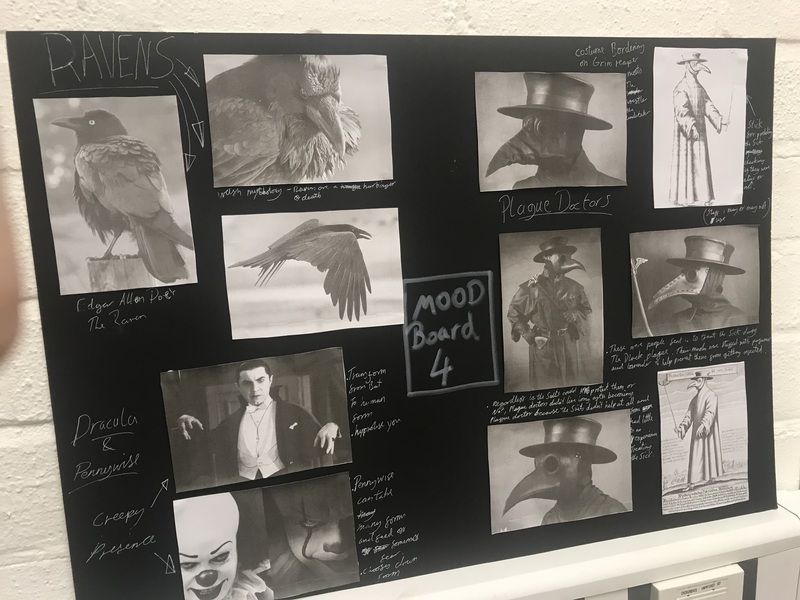 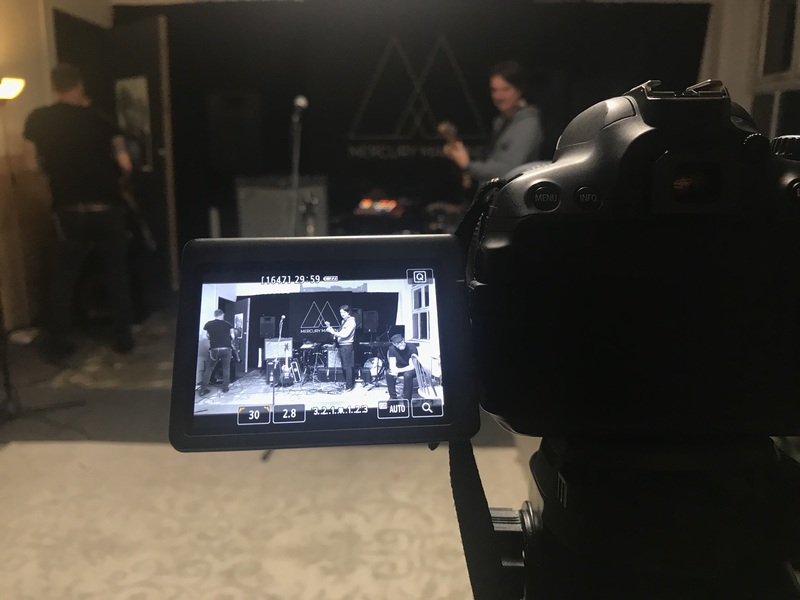 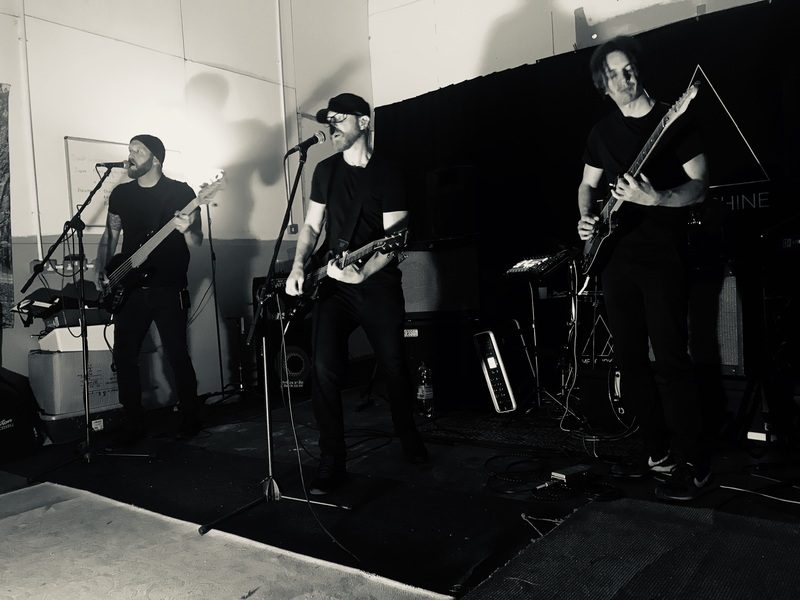 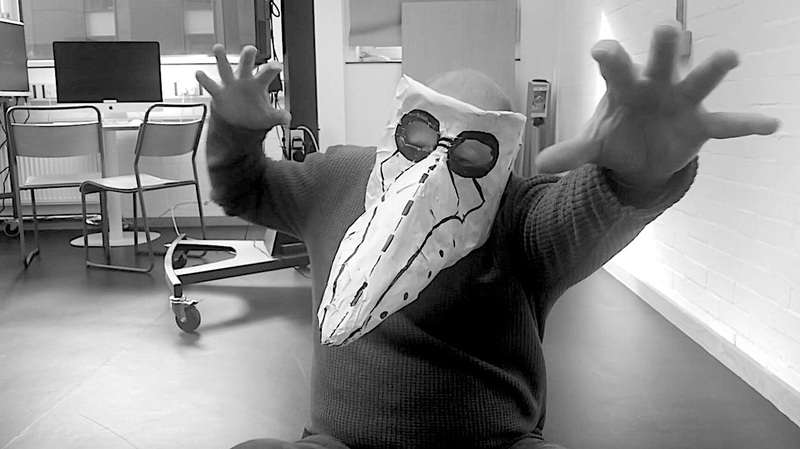