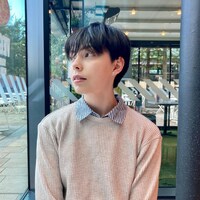 Currently in its visual development stage, ICARUS_2.0 (working title) is a cyberpunk animated short film exploring the idea of perspective through its protagonist Assha, a cybernetic ex-soldier who was transferred to a new military squad. Originally inspired by the Greek story of Icarus, the project has developed to portray the protagonist’s instant of clarity and realisation of the dystopian world she lives in, as she reflects on the event in a dark back alley. This instant is the precursor to the film’s original story, in which Assha aims to bring down the “system” and has been developed through the film’s original world building.

The theme of perspective is a prevalent concept within my life, and is a key element within human understanding and communication. Without perspective, we cannot hope to understand one another, or even ourselves. Throughout the MA course, I’ve learned to take a step back and perceive the way I work in a different light, gaining a fuller sense of self. The film, once complete, hopes to follow the idea of perspective and self to a greater extent.

As a passion project, the film will continue development and be produced following the MA, either through individual work, or we will pitch it as a larger project.

Some awesome stuff is coming soon. 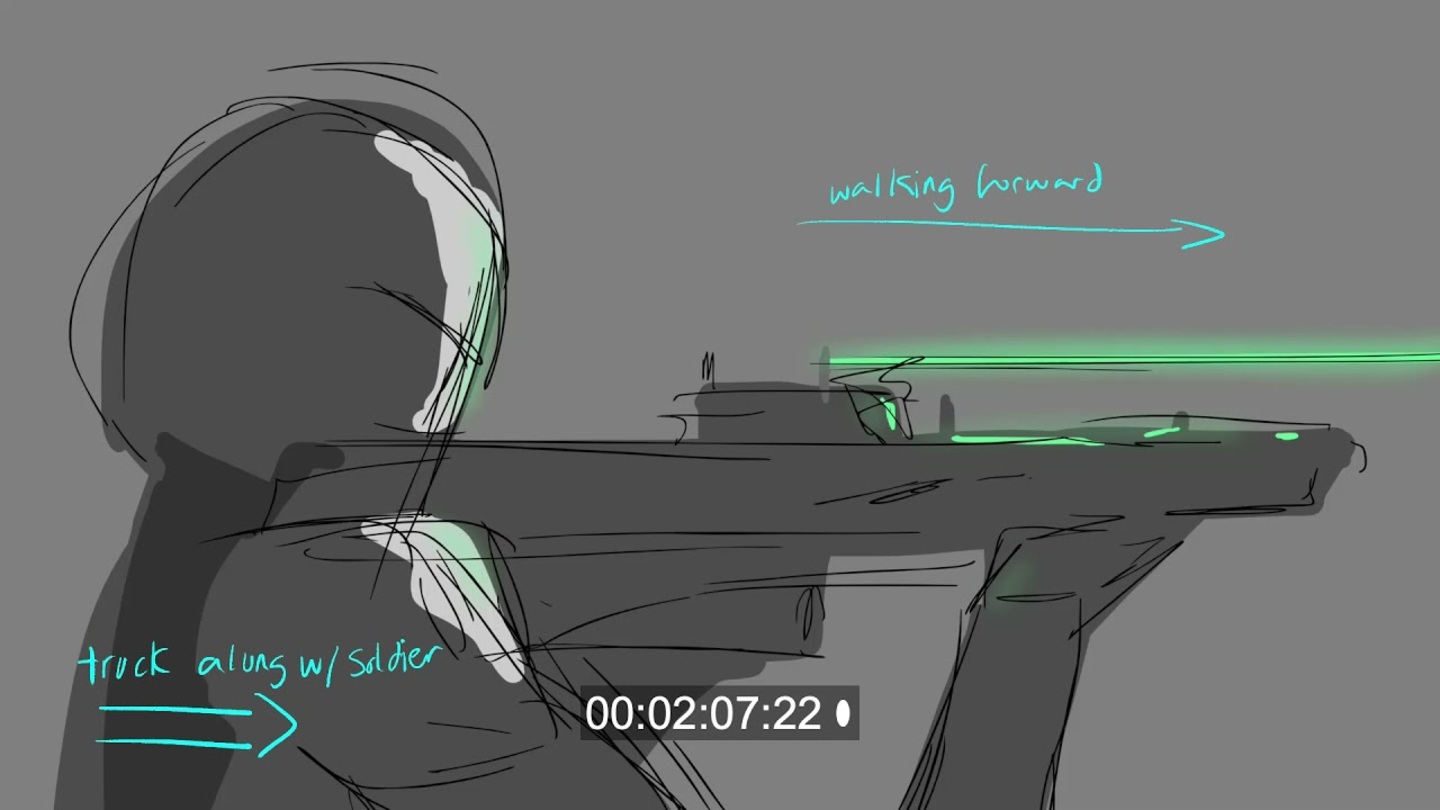 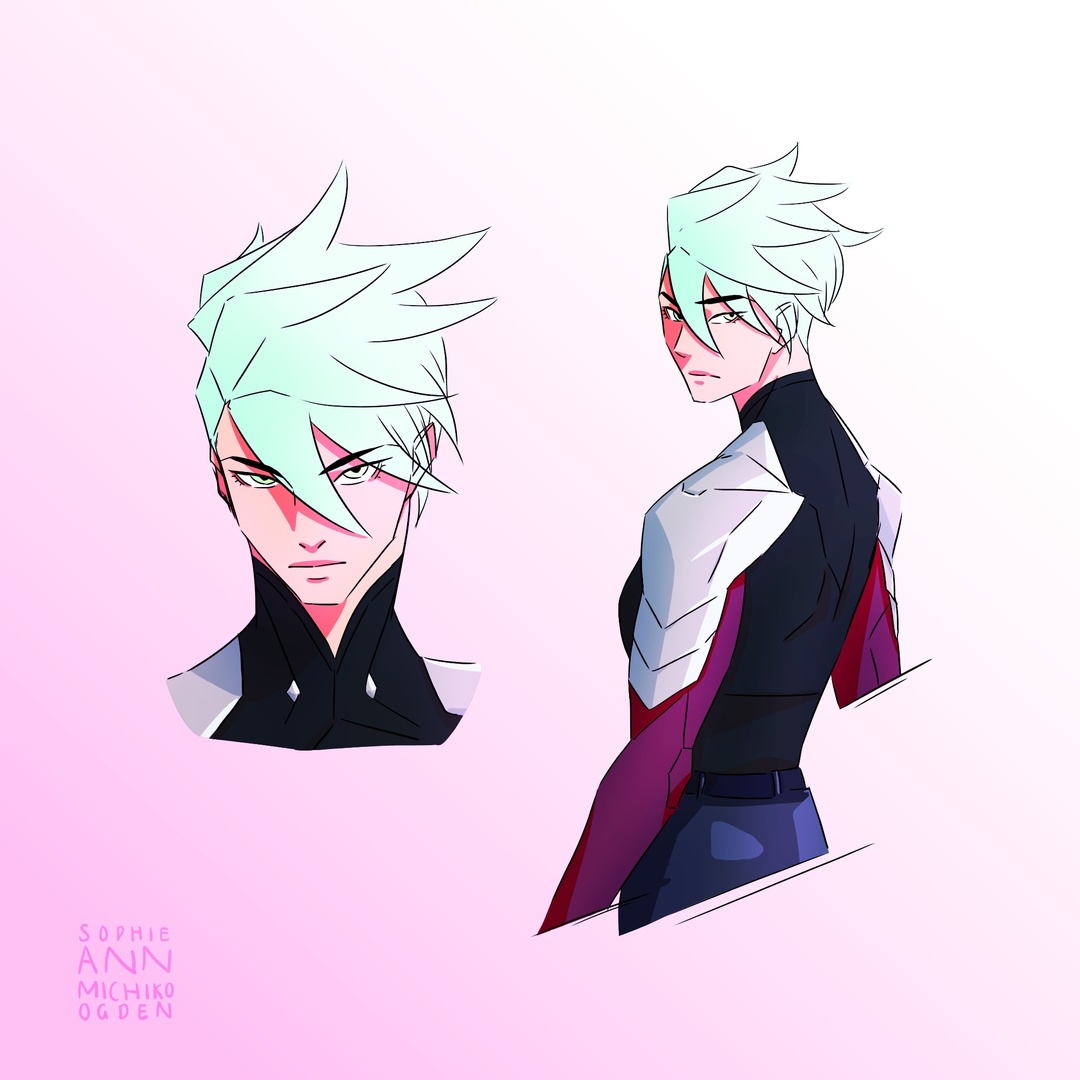 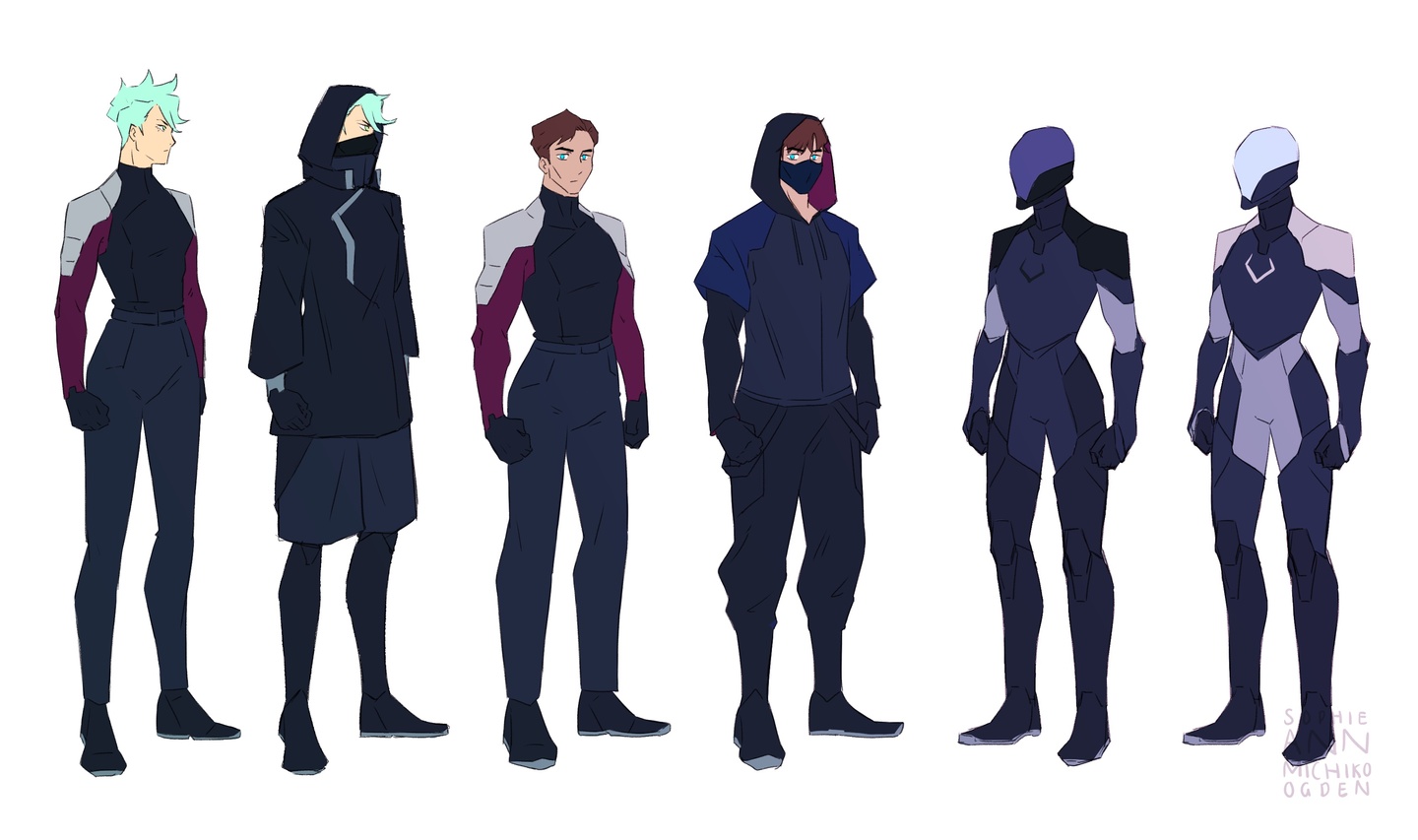 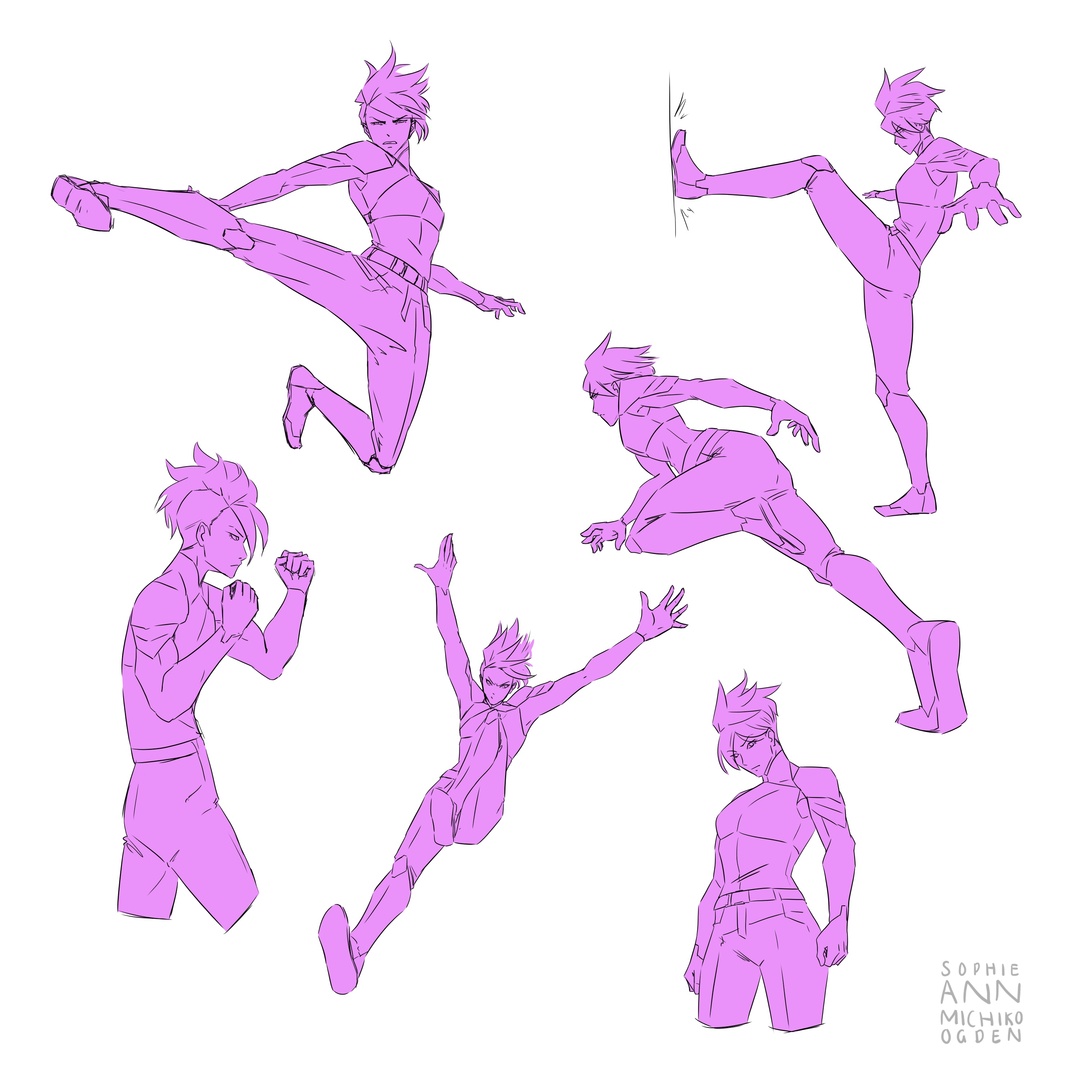 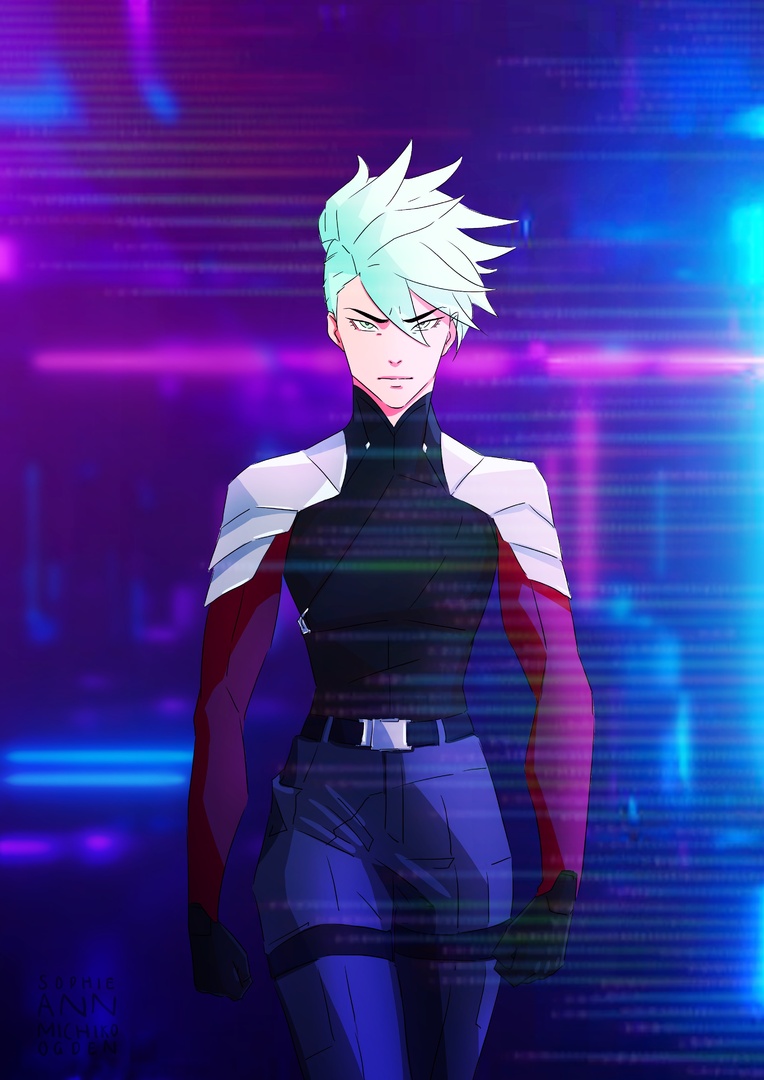 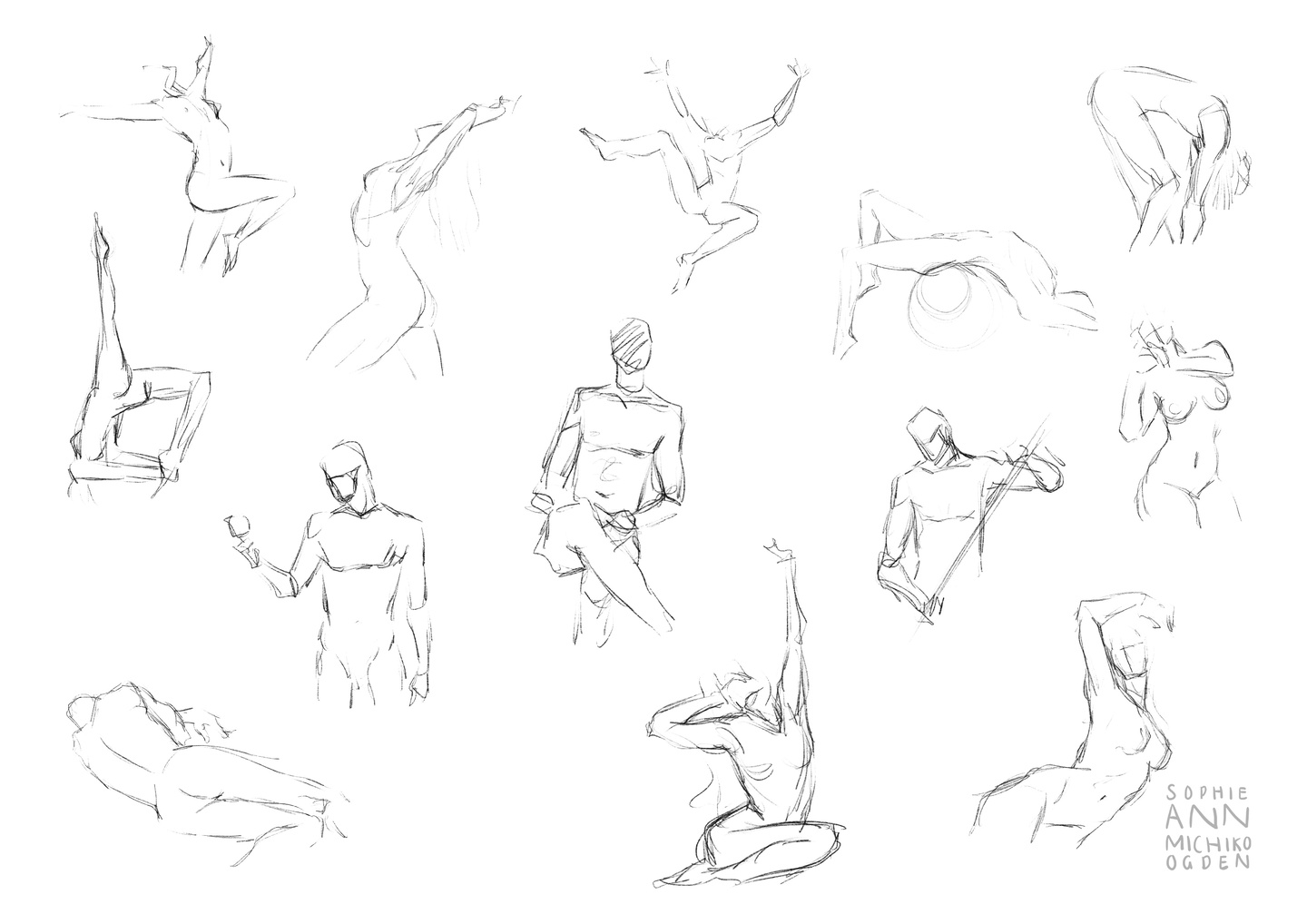 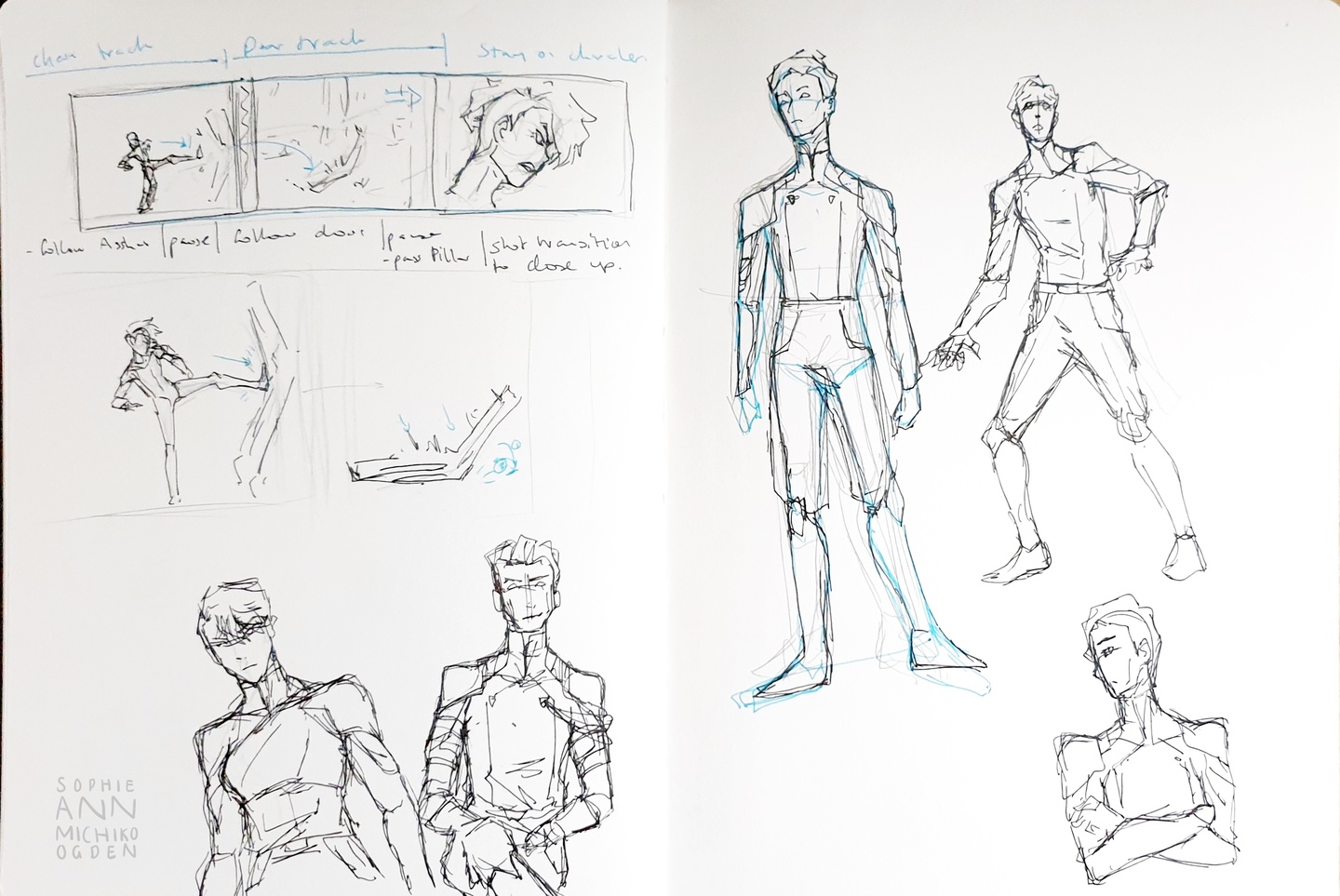 Next Profile
All Animation Profiles