I have always had a strong connection with my hometown in the North East of England, one which I believe has fuelled and provided growth to my filmmaking practice, allowing me to develop work that reflects this powerful relationship.

In my new film ‘The women who built me, the land that made me’, I have been looking towards the monumental female figureheads in my life; who have helped me grow into the woman I am today. These women being my Mother, Grandmother and Aunt, who have lived and seen the drastic change in social and industrial attitudes in the small North Eastern village from which I originate.

Comprised of super 8 footage shot by myself and archival footage provided by the North East Film Archive, the film allows the viewer to step into the home and lives of the women who made me. Hearing their stories of great light and darkness in their own words.

As its so often commonplace when discussing the North East of England for the working male to be the central focus, I wanted to shine a light onto the women who are so often overlooked in favour of their male counterparts. 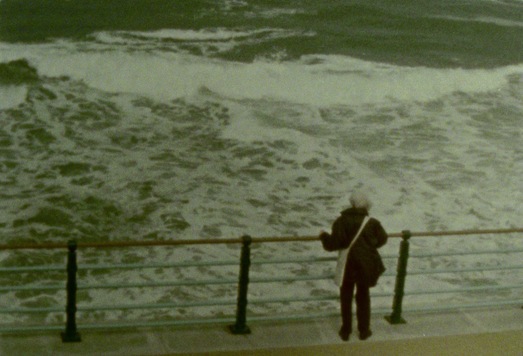 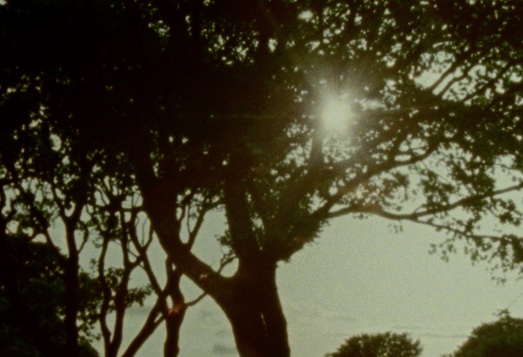 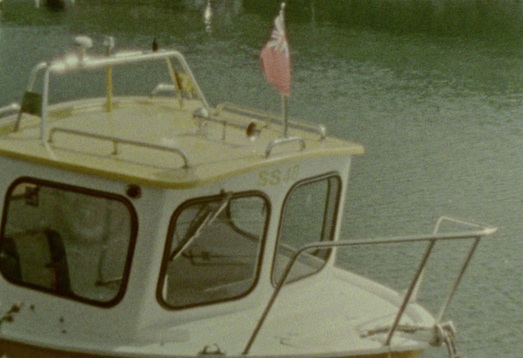 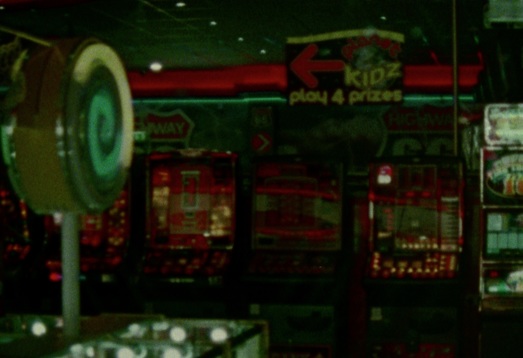 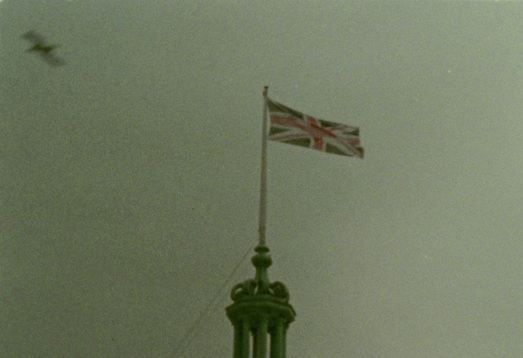 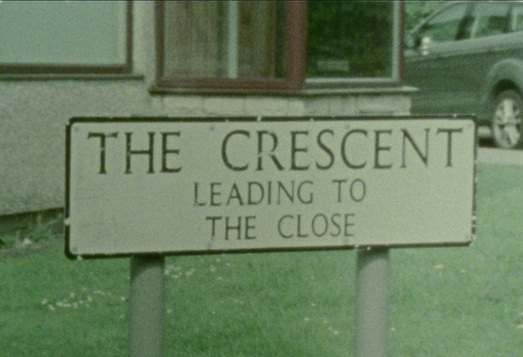