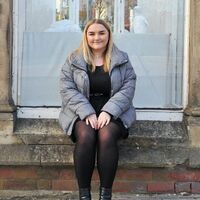 Polly Bates' sculptural practice explores the experience of living in a geological era shaped by humanity. She creates unnerving, odd pieces which typically have an underlying sadness to them. Bates is influenced by her research into the Anthropocene, Mycology, Animism and Gaia theory, as she explores human impact onto the non-human world through the typical Western society's self-proclaimed hierarchy against nature.

Bates encourages the uncanny to create an uncomfortable yet humorous response, which she utilises to subtly address sociocultural contexts and personal environmental anxieties. She has discovered a myriad of relationships between humans and rocks, for example, kidney and gall stones within the human body are made of geology, calcium carbonate, which is a mineral also found in the Earth’s crust, limestone, coral, and fossils.

Bates uses both fired and unfired clay sculptures to reflect on human relationships to land, with clay representing a natural, raw, earth material. She manipulates this natural material just as humans distort and transform landscapes, which become tools in our economy with little concern for degradation and exploitation.

Recognising the vibrancy, energy and agency of her materials, Bates has begun to explore sculpting as a collaboration between herself and the clay. During the process of creation, she welcomes a mutual discussion as the material reacts and begins to determine its own form. The unpredictable nature and agency of clay progresses into the firing process, where air pockets can cause cracks and breakages. The sculpture begins to evolve and alter its appearance without her influence. 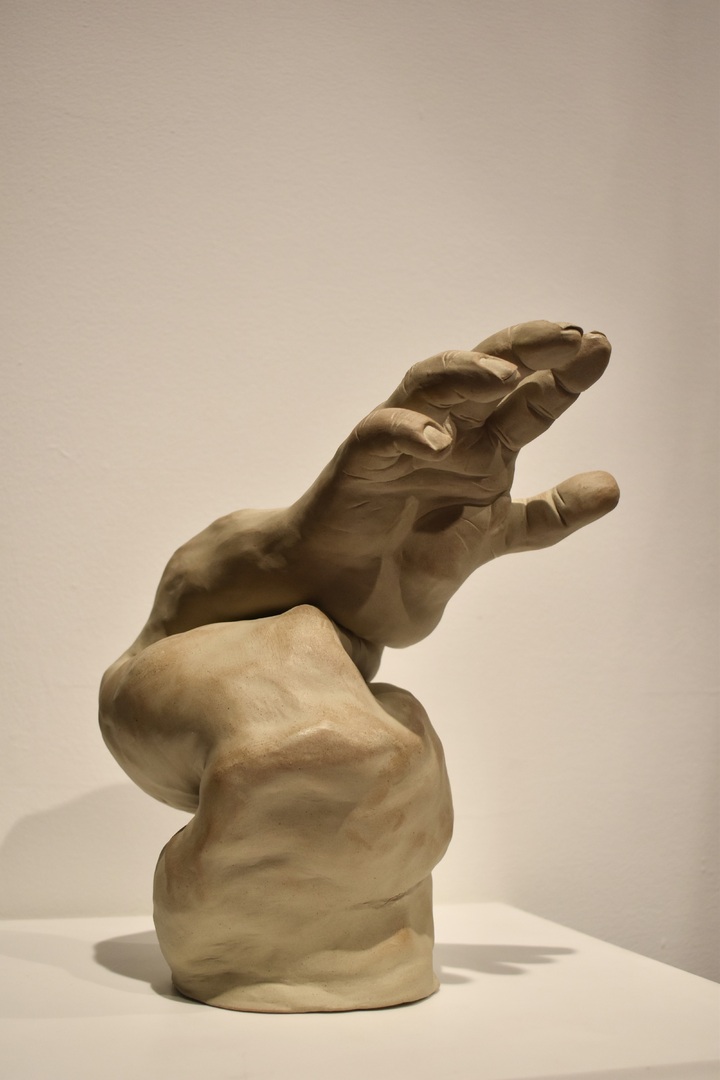 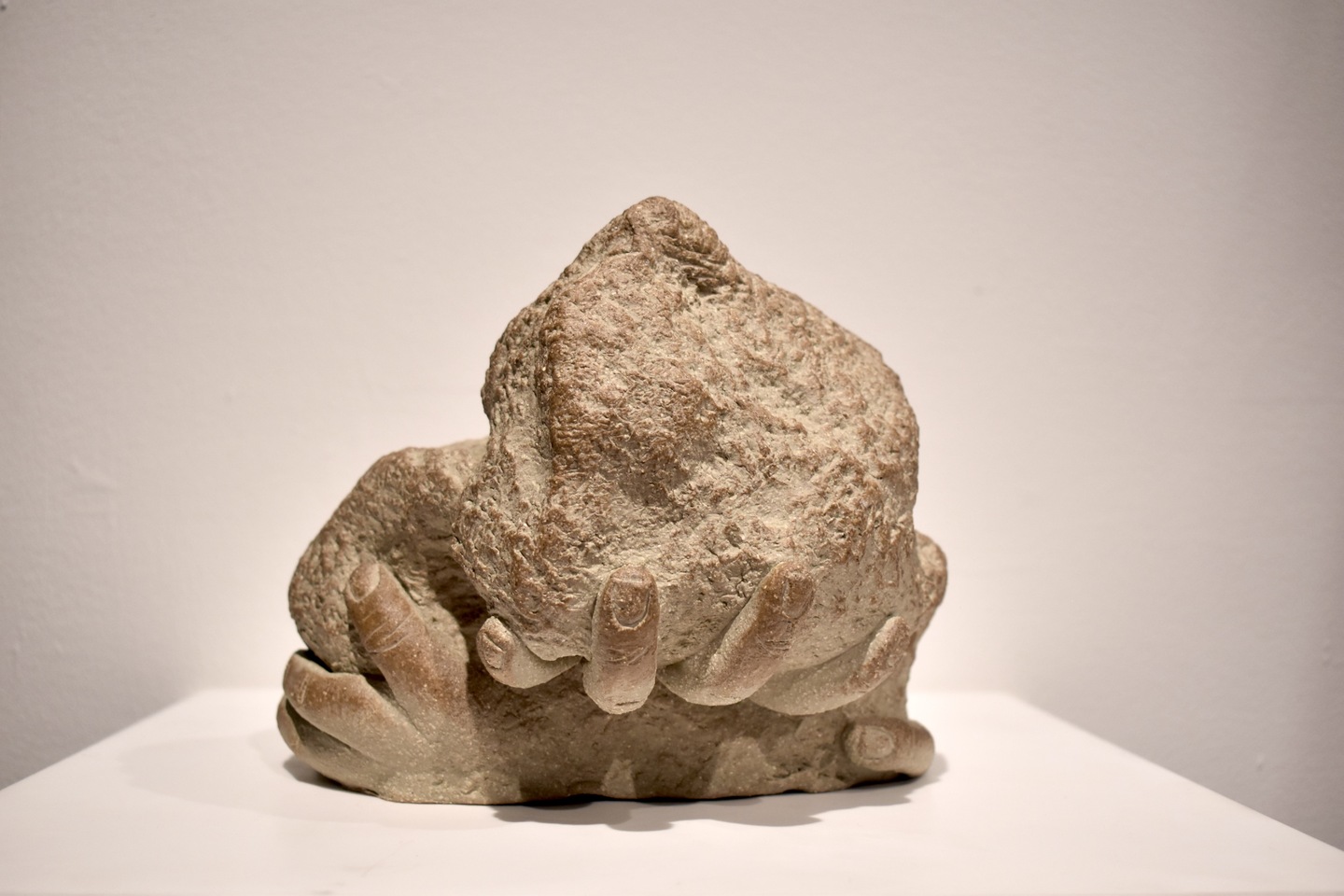 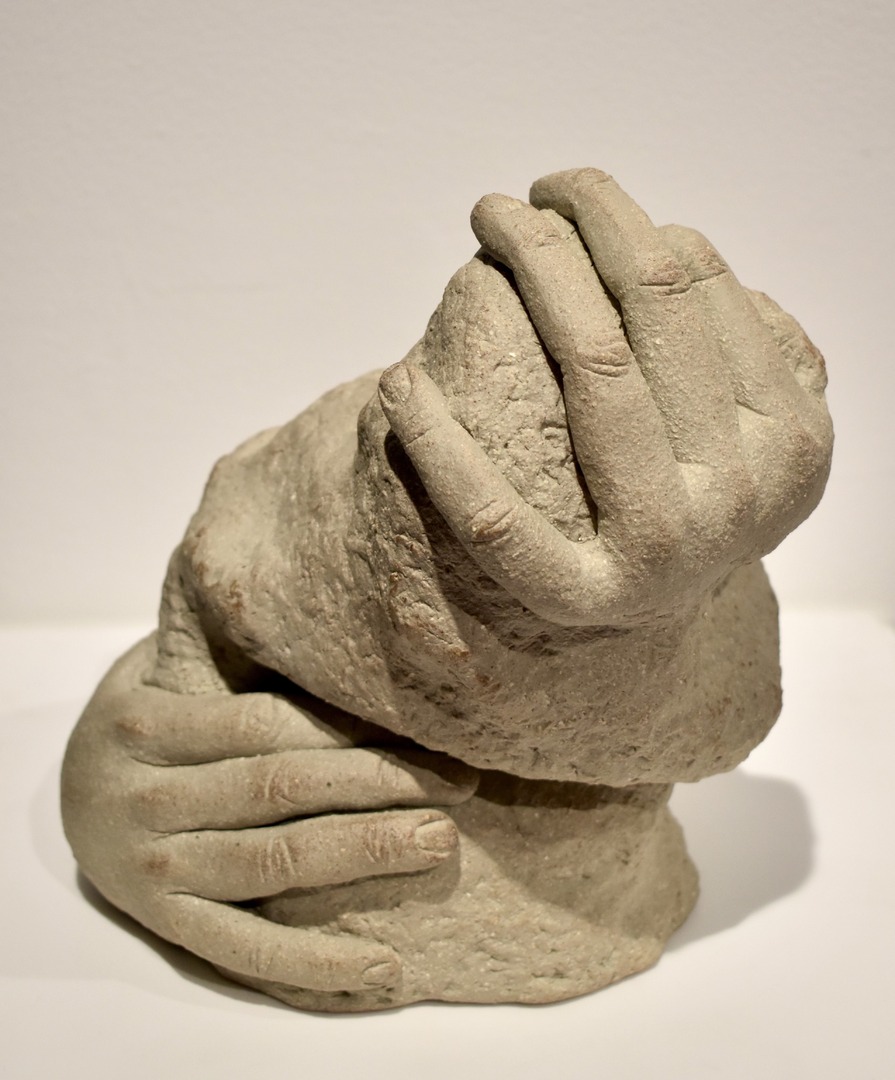 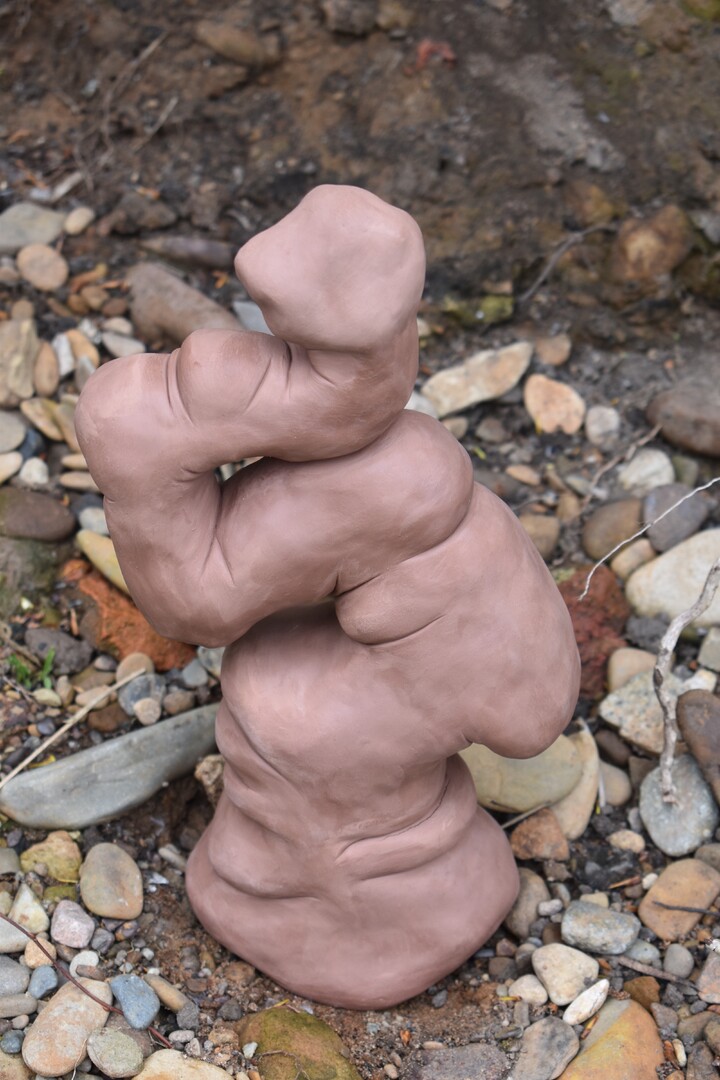 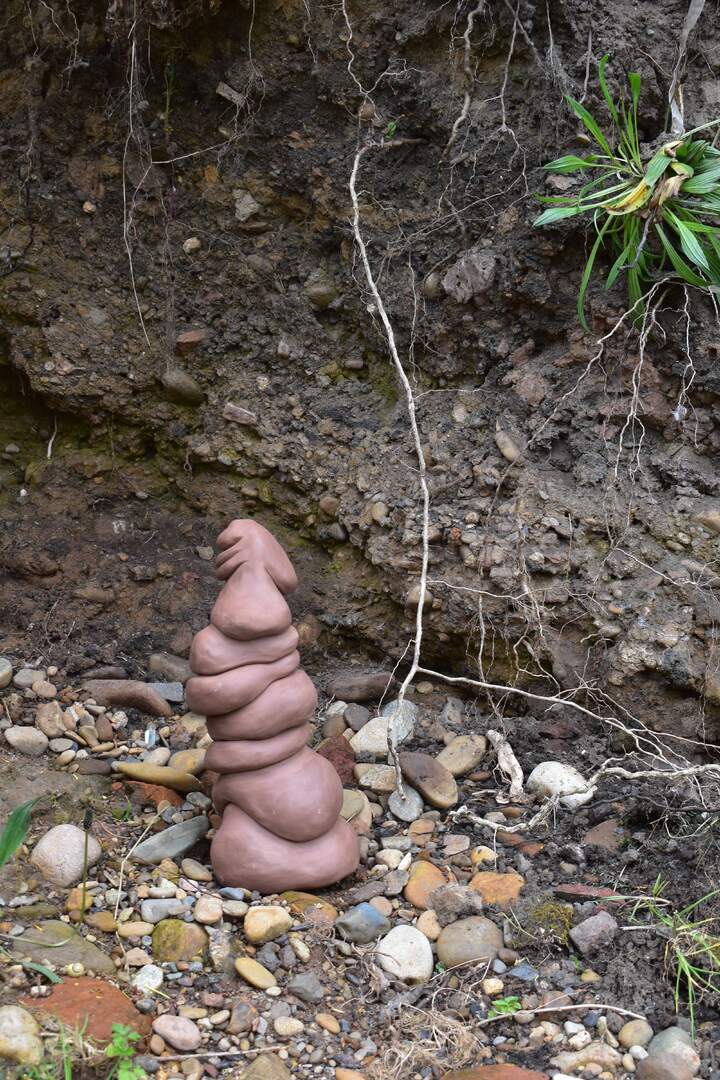 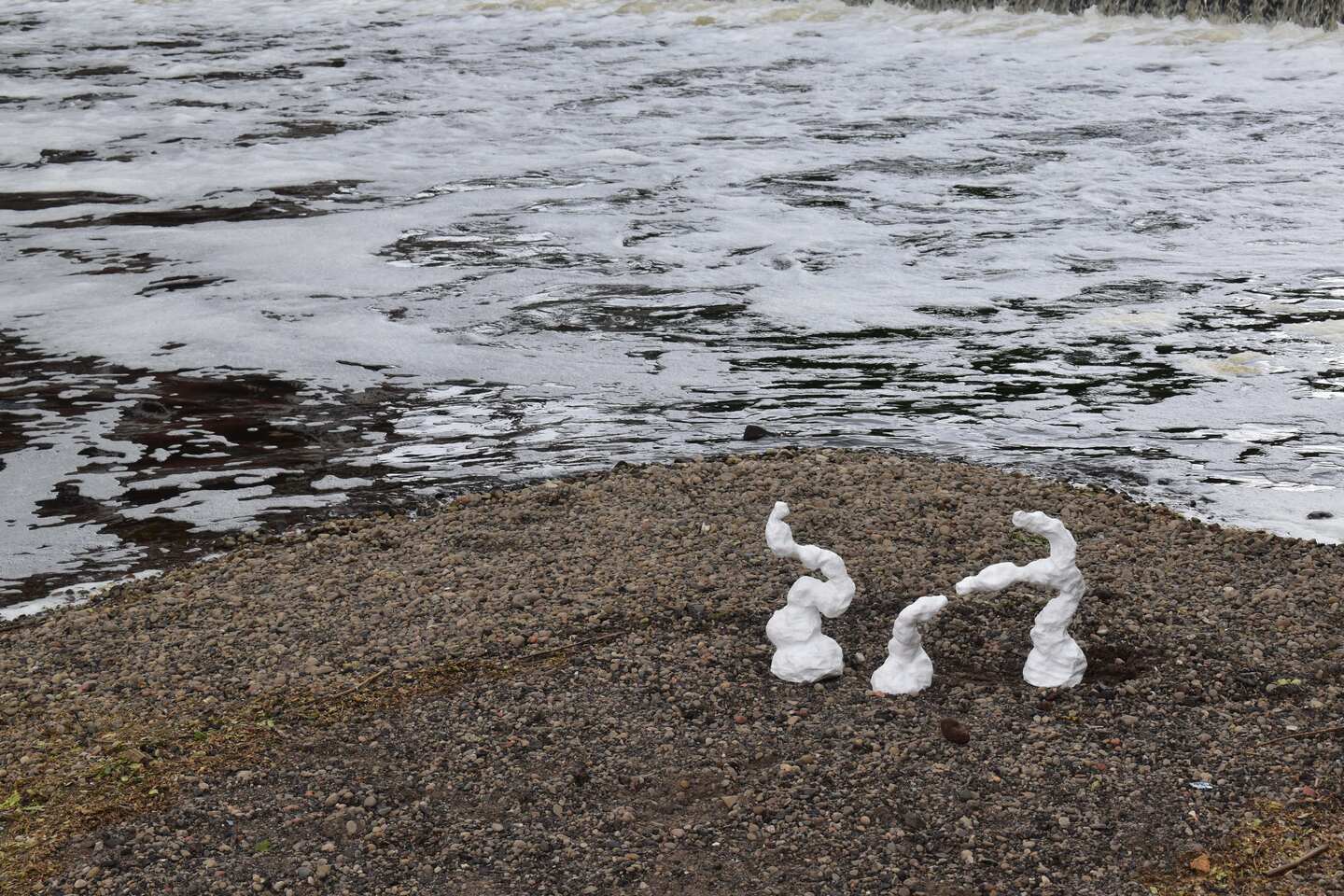 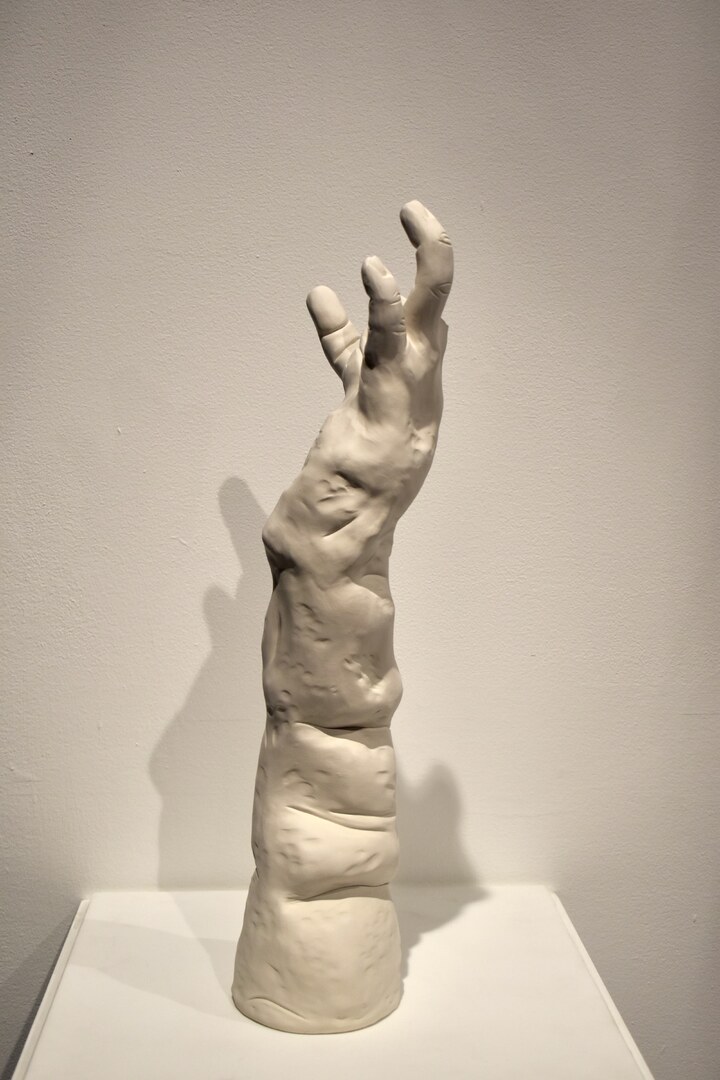 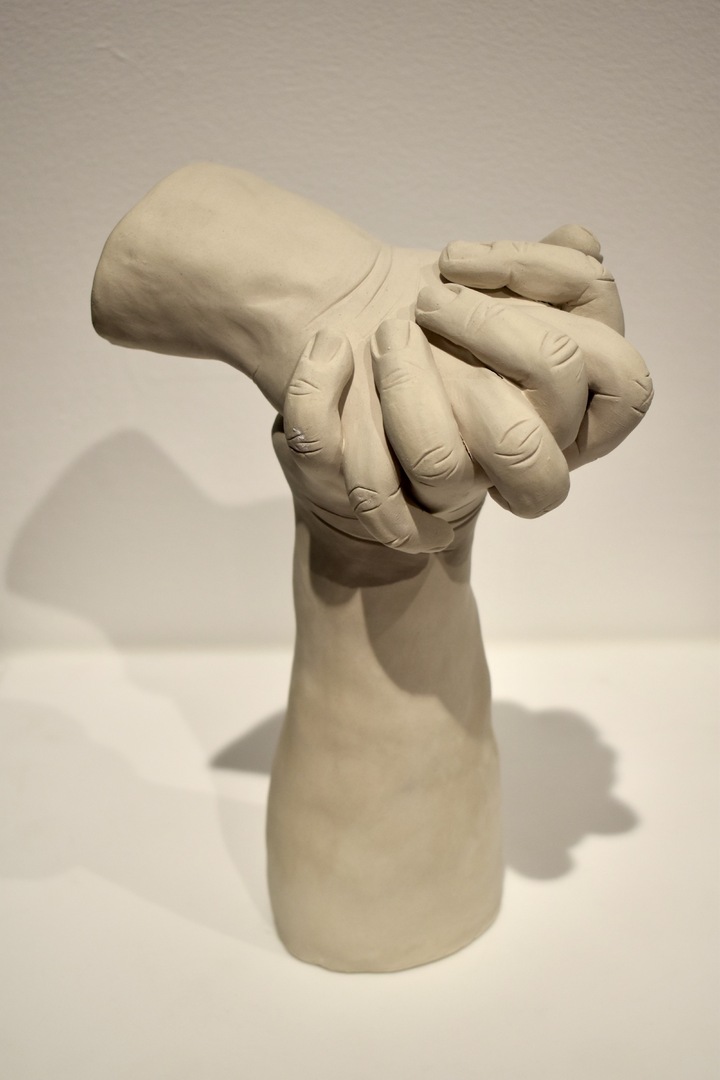 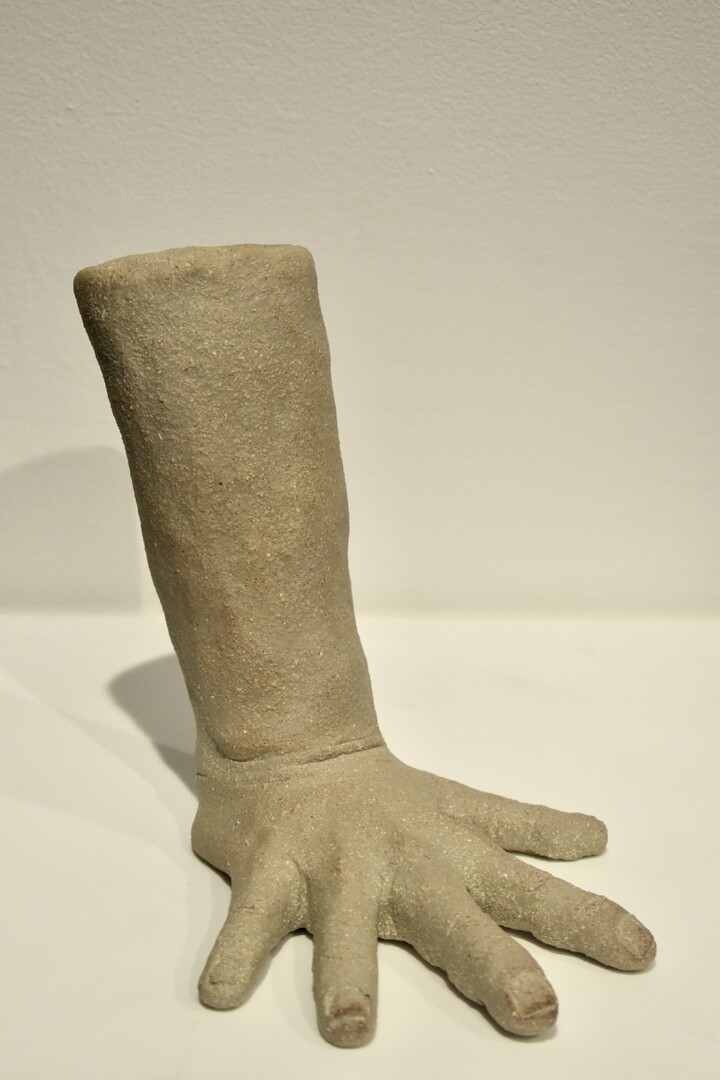 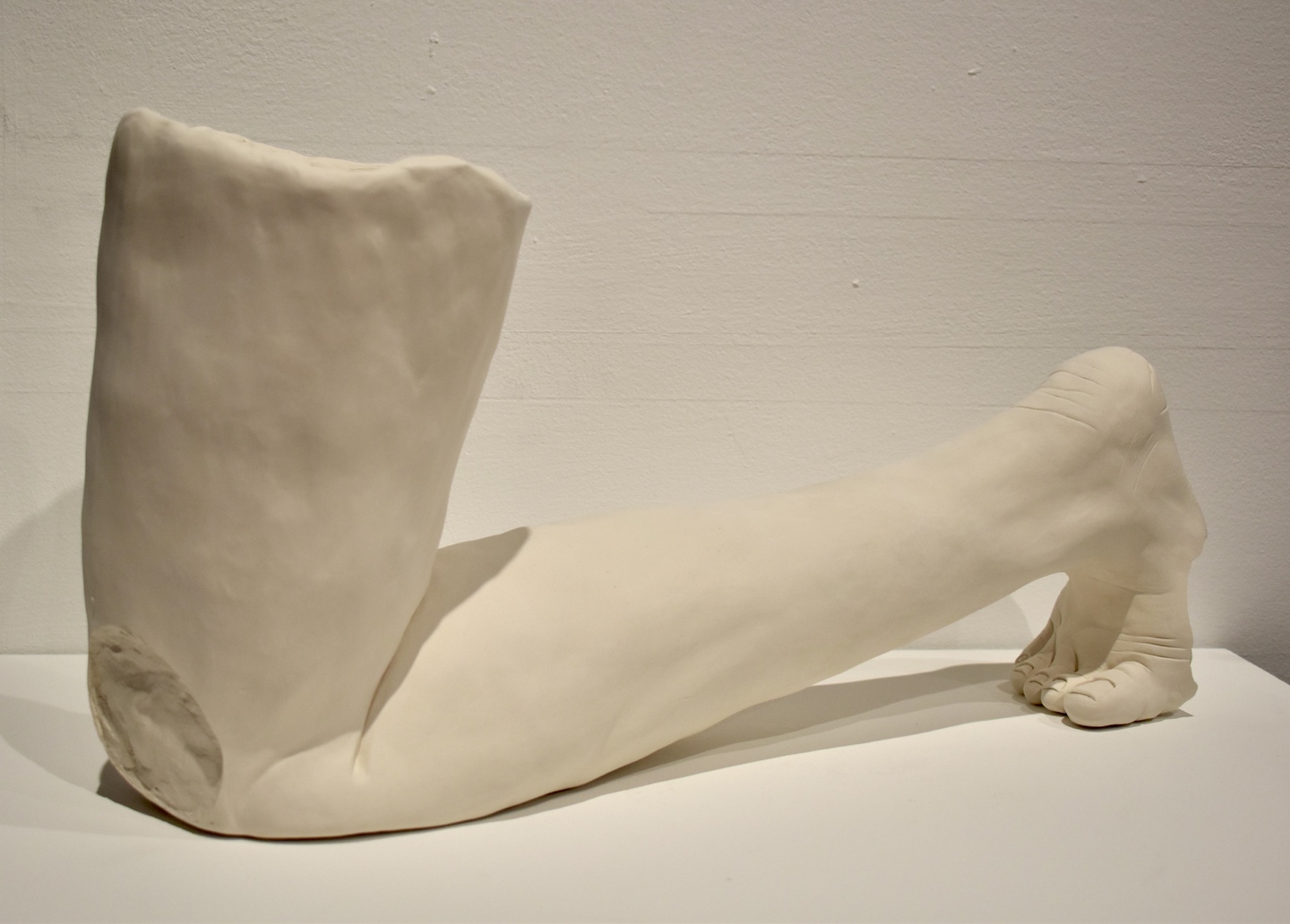 Next Profile
All Fine Art Profiles