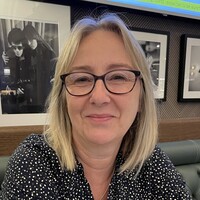 This project is audio-visual. The audio aspect is a fifteen-minute recording of a short story based on characters from my novel, Phoenix. This story is about Yang, who is British born, introducing his white English girlfriend, Kathy, to his Chinese parents, Mei Ling and Li Wei. It introduces Kathy as a ‘gweilo’ or ghost.

The story is about the impression that we like to give people when we meet them, which may contrast with the complexity of who we are. In the story Mei Ling and Li Wei tell the story of when they were introduced and how they were each misled about the others financial and social status so that they would look favourably upon each other.

Jungian psychology posits that we ignore aspects of our personalities that do not fit with the image or persona that we want to present and push them into our unconscious, into a shadow personality. This unconscious shadow can drive our emotional needs and create mental disorder.

Similarly, in Chinese folklore, being possessed by a hungry ghost is thought to cause illness and mental disorders.  Demonic ghosts are said to arise from the spirit of wicked people after their death. The hungry ghost represents someone who was arrogant in life and may have performed an evil deed such as murder. The form of the ghost has a needle sized mouth and a long neck, never able to fill its stomach.

In my novel I play with linking the concept of the hungry ghost with the Jungian shadow. Which of those you see may depend upon which culture you are more familiar with.

I am collaborating with a visual artist Josef Minta for the visual aspect of the project.

We have taken key phrases from the story for display.

Josef is interpreting these and producing a series of visual work using photographs and collage, to explore the differences between what is presented as image and what is in the shadow or ghost. The use of collage as a form allows layering, which allows the idea of image and shadow to be recognised separately but also simultaneously. It also represents the structure of story, in which themes and symbols may be layered. 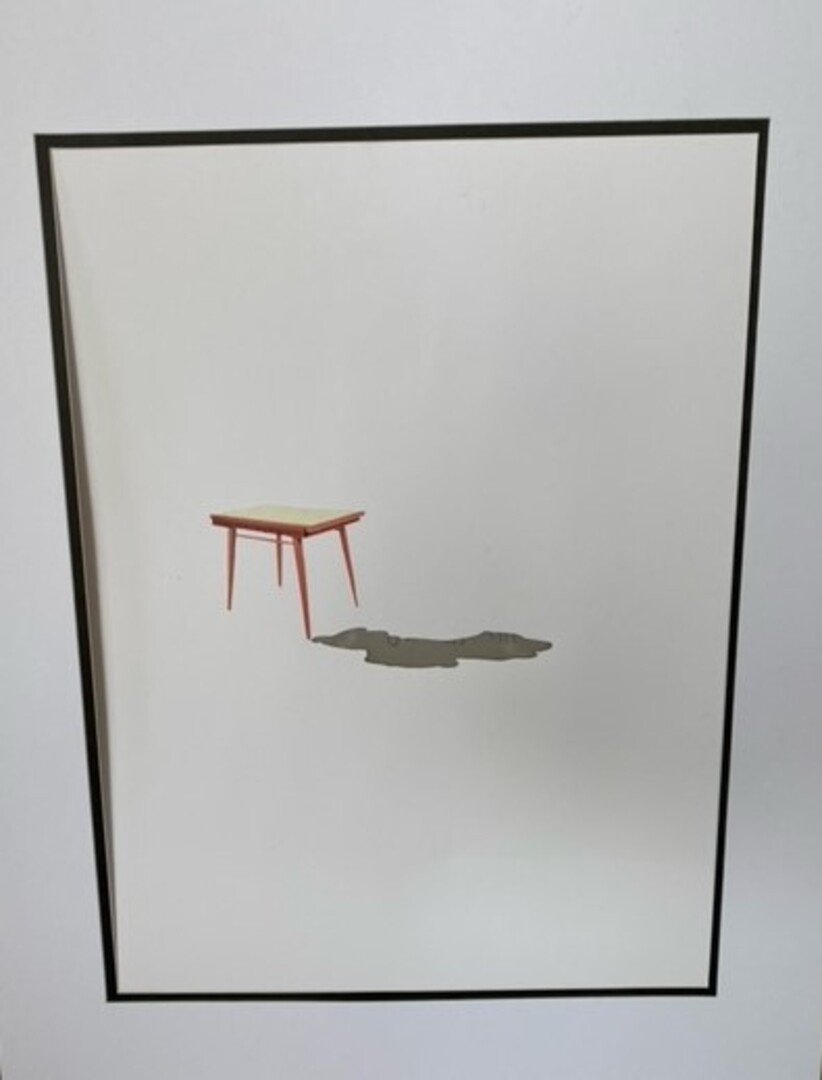 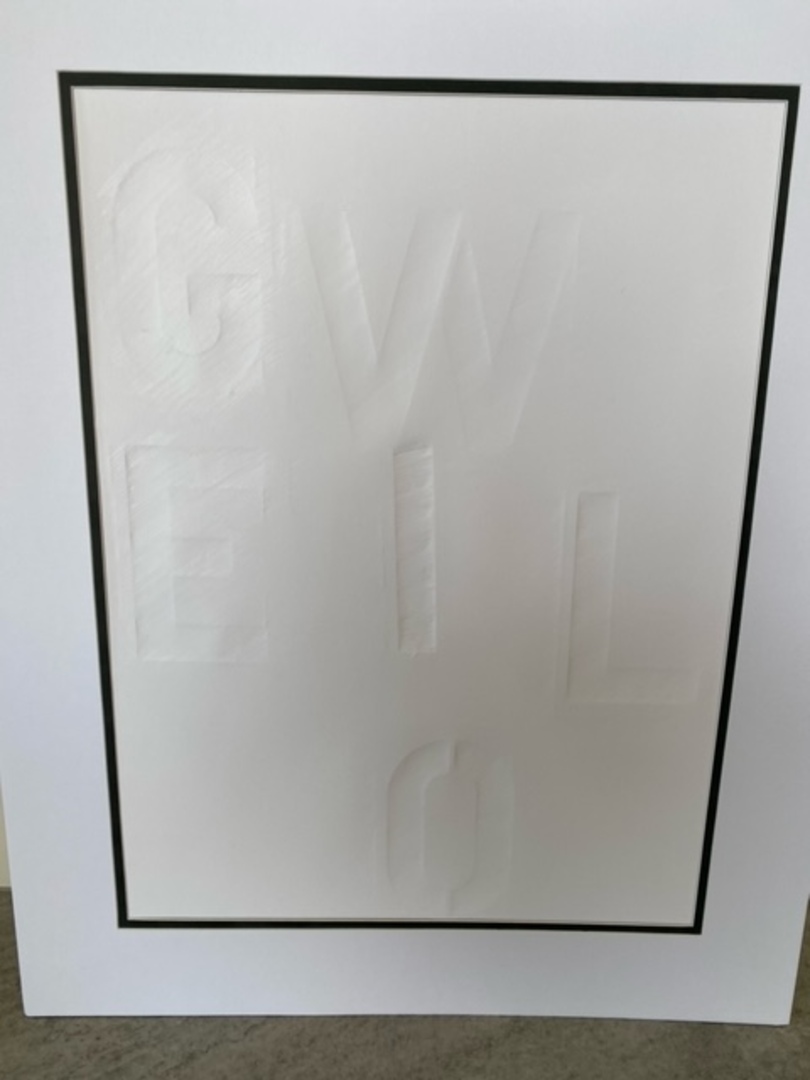 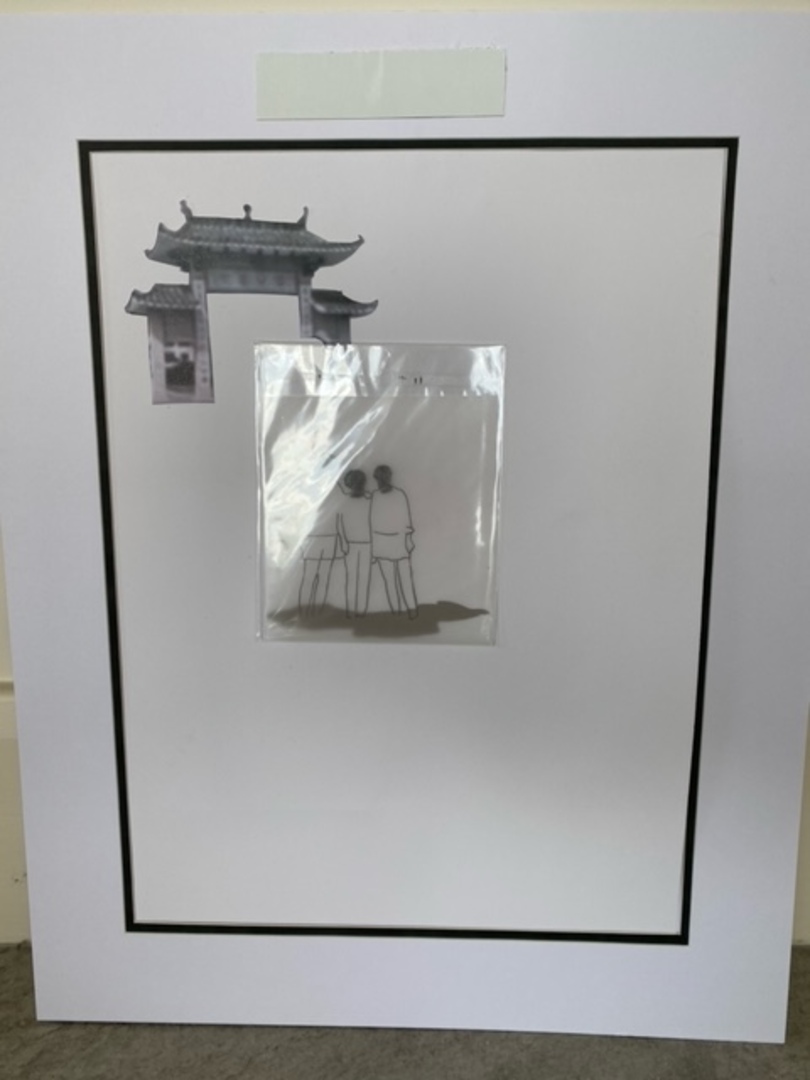 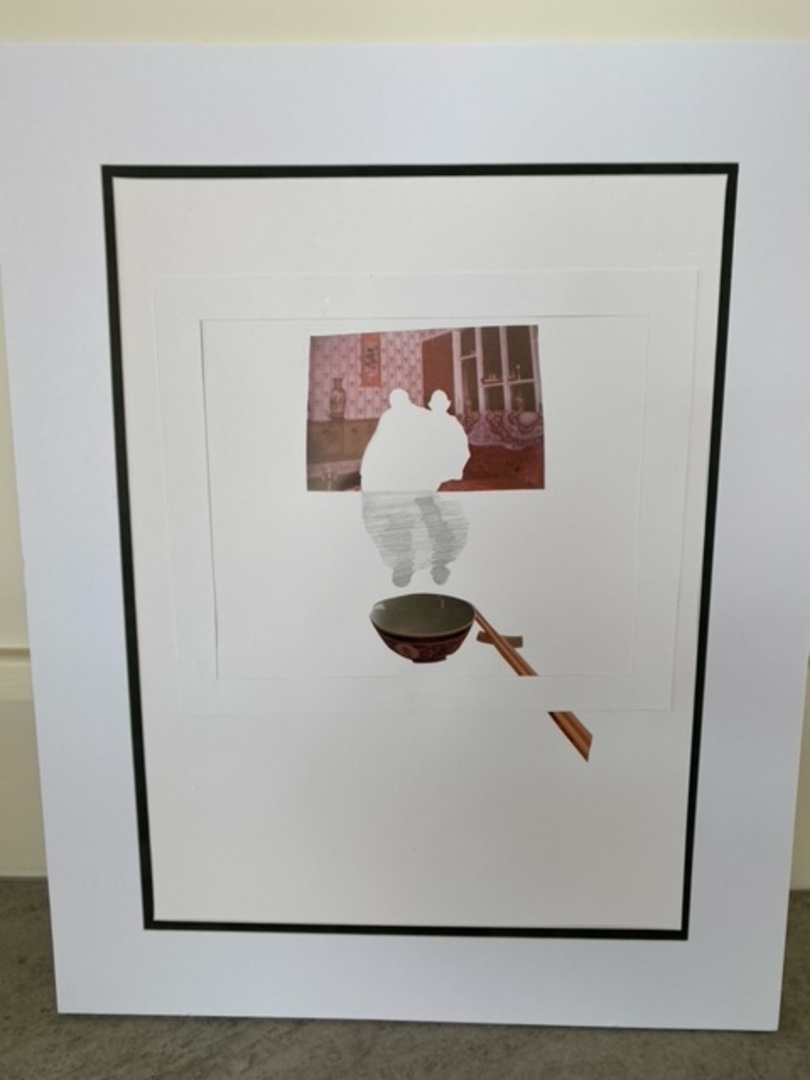 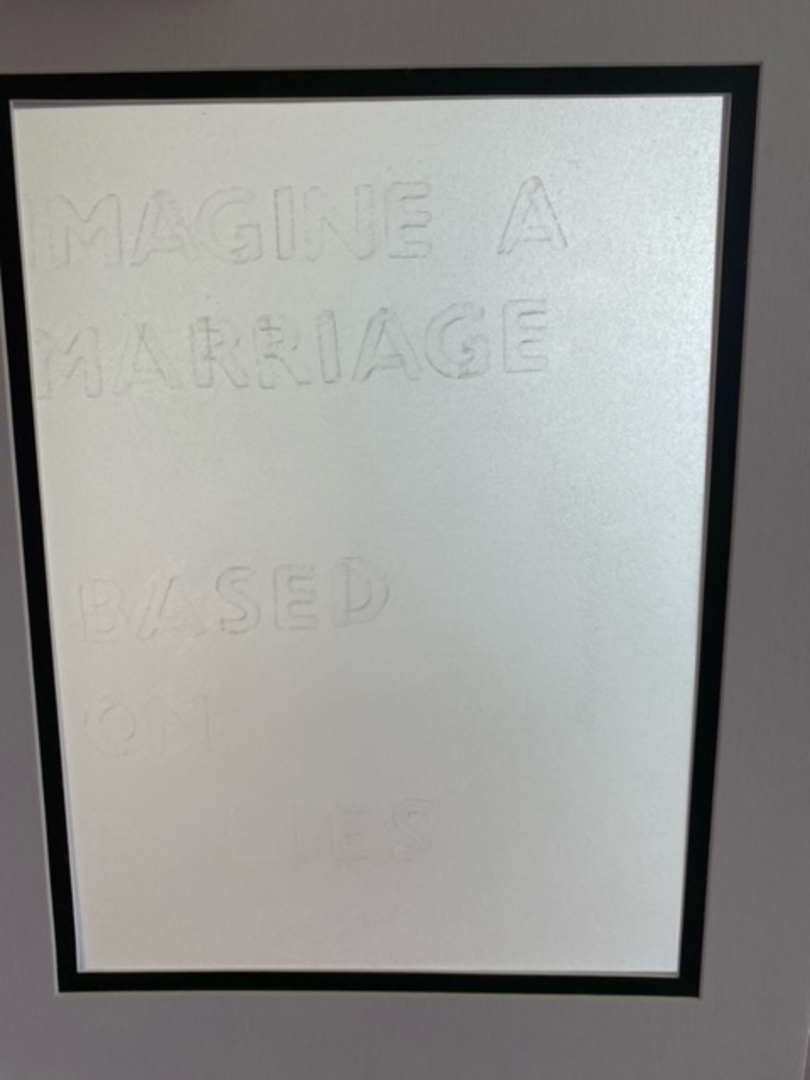 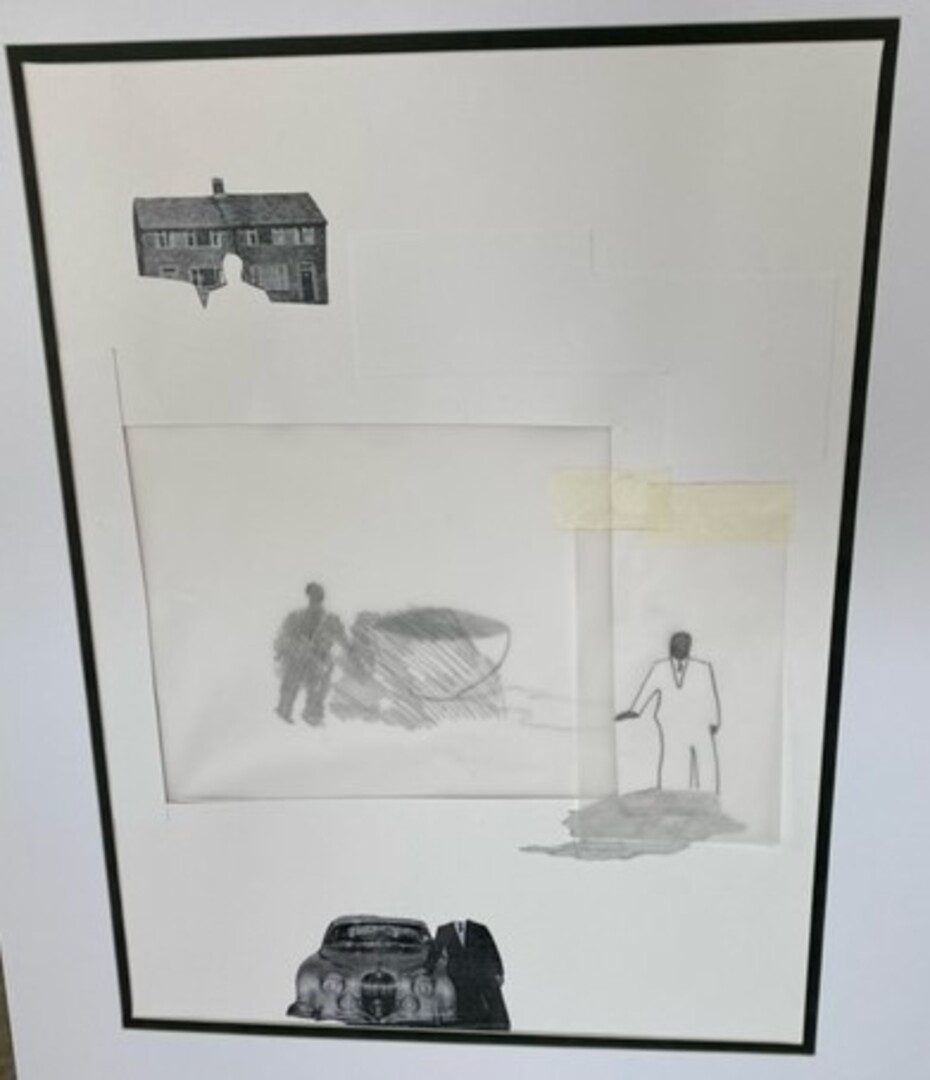 Next Profile
All Creative Writing Profiles