For my final practice, I have written a short film script entitled Against the Grain.

The film is a dramatic monologue which captures a snap shot of an ordinary man, facing an extraordinary turn of events; reflecting the fragility of what we take for granted and how an unforeseen announcement can suddenly and dramatically split what was once tranquil and stable.

My artistic intention is to direct a monologue performance to an audience and in addition employ the cinematography principles of 'Full Coverage', using only a single camera.

My realisation was to fuse the two practices together in producing a final piece of work which traversed both disciplines forming a new practice within the format of a short film.

The question of 'who is the camera' when placed within the context of the monologue is both a creative and technical consideration. The camera is an immersive experience, a "vantage point" which enables the audience not be restricted by observing from a fixed position, but to be able to move and critically interact with the subject, protected by the conventions of the cinematic text - camera movement, angles, perspectives etc., which we have come to accept.

Against the Grain is a dramatic and cinematic monologue featuring Jon. A carpenter by trade, who exhales the virtues of his craft, whilst also revealing and uncontrollable turn of events. This is a story of wood and life. 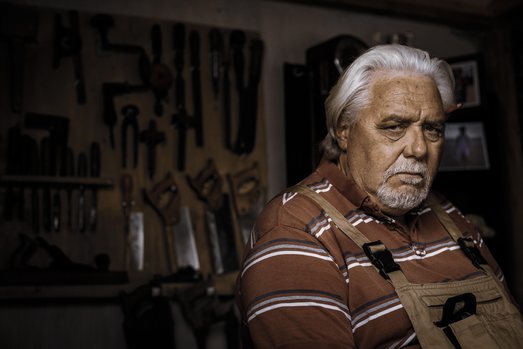 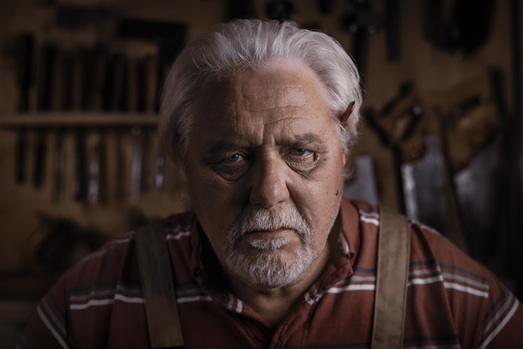 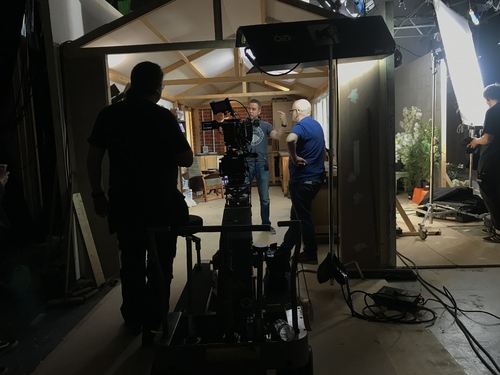 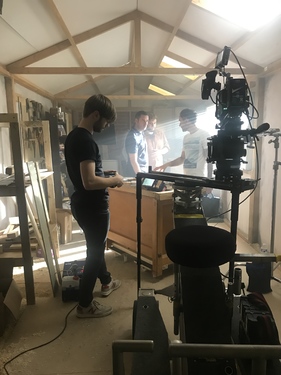 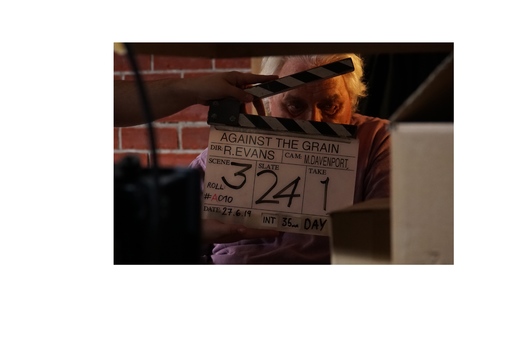 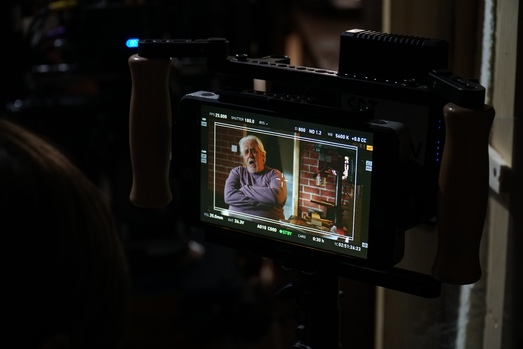